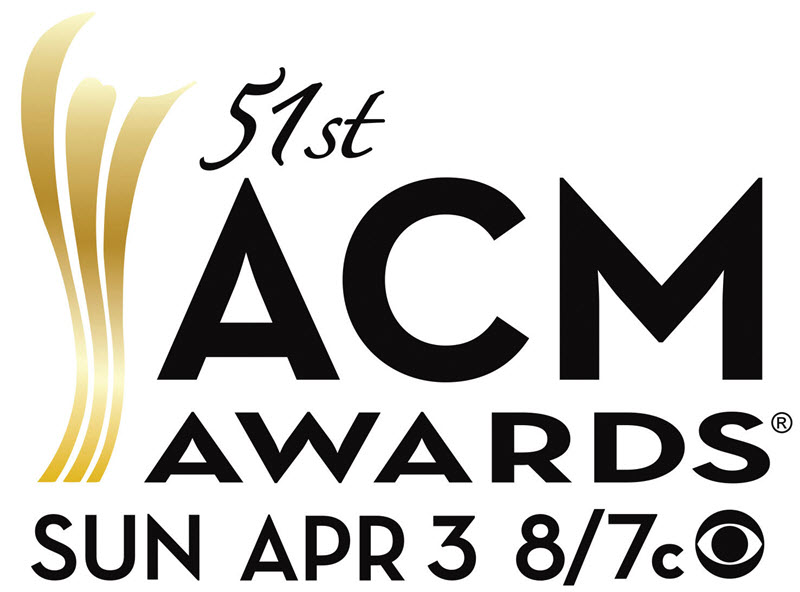 ACM Awards winners have been announced in the new artist categories.  Congratulations to Kelsea Ballerini , New Female Artist of they Year; Chris Stapleton, New Male Vocalist of the Year;  and Old Dominion,  New Vocal Duo or Group of the Year.

“Yesterday, I got a phone call from my friend Bob Romeo who let me know that I won my first ACM award for New Female artist, Kelsea posted on Instagram. “I don’t even know what to say, so for now I will just say THANK YOU from the bottom of my heart. For making not only my dreams come true, but for making all of the people around me who work so hard have so many beautiful moments to celebrate.”

The 2016 ACM Awards will be broadcast live from Las Vegas April 3 on CBS.