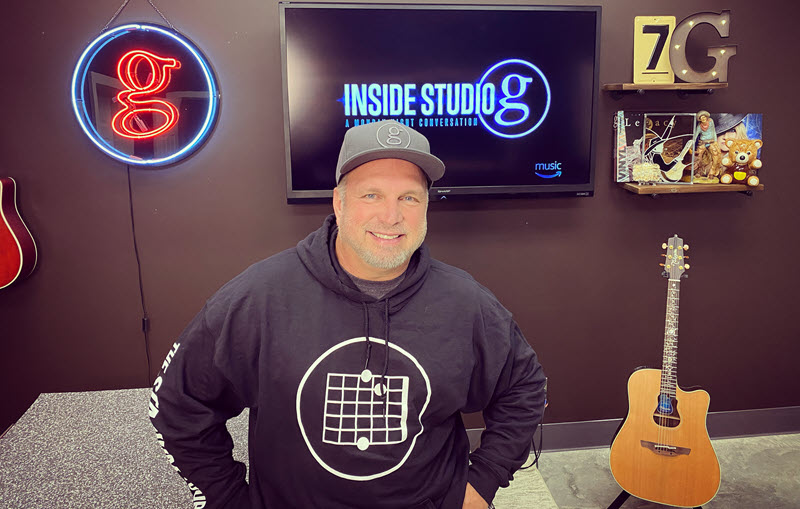 “It’s time for somebody else to hold that award,” Garth said.

After winning CMA Entertainer of the Year for the seventh time, Garth recalled a tweet he had read that struck a chord.

‘There’s one tweet in there that really stuck in my head,” Brooks said in a press conference Wednesday. “It said, ‘Hey, man. This guy, why doesn’t he just step down (and leave) the entertainer for the next generation?’ 100% agree.”

“With all the love in the world, we are officially pulling ourselves out of ‘Entertainer of the Year.’

Hats off to @GarthBrooks as he officially pulls pulled himself out of the CMA Awards Entertainer of the Year category. 'It's time for somebody else to hold that award,' #Garth #CMAAwards Click To Tweet

Garth also announced the stadium show that was to be the inaugural event at the new Allegiant Stadium in Las Vegas has been rescheduled for February 27, 2021.