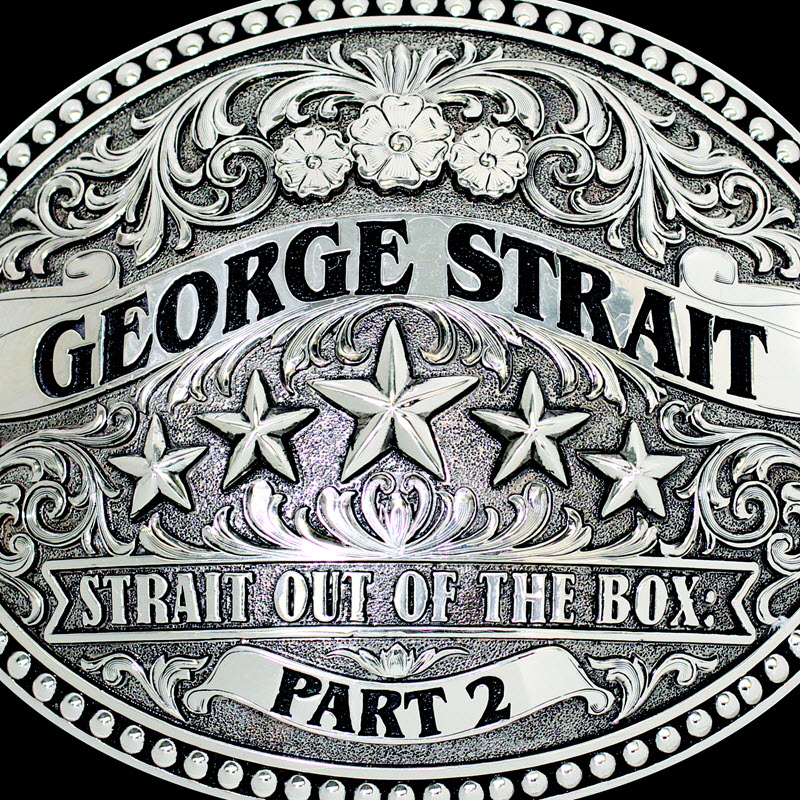 George Strait’s new box set, Strait Out of the Box: Part 2, will be released November 18, 2016  exclusively with Walmart. The three-disc, 56-track collection features 36 hit singles including 26 Number Ones plus two brand new songs, his latest radio single “ Goin’ Goin’ Gone ” and 18 choice album cuts, all personally selected by the King of Country Music.

Strait Out of the Box: Part 2  spans 20 years of Strait’s career from 1996 to 2016, following the highly successful, 8x Platinum-selling 1995 release,  Strait Out of the Box . Strait is one of the most celebrated country music stars in history and  Billboard  recently named him No. 1 on the Greatest of All Time: Country Artists list. With 60 No. 1 singles and more than 70 million records sold, Strait has more No. 1 songs than any other artist and is third only to Elvis Presley and The Beatles with the most Gold and Platinum albums in history. He is the most-nominated artist in CMA Awards history and was the first country music artist honored with  Billboard ’s Legend Of Live Award.

Strait Out of the Box: Part 2  is now available for pre-order only at  Walmart.com