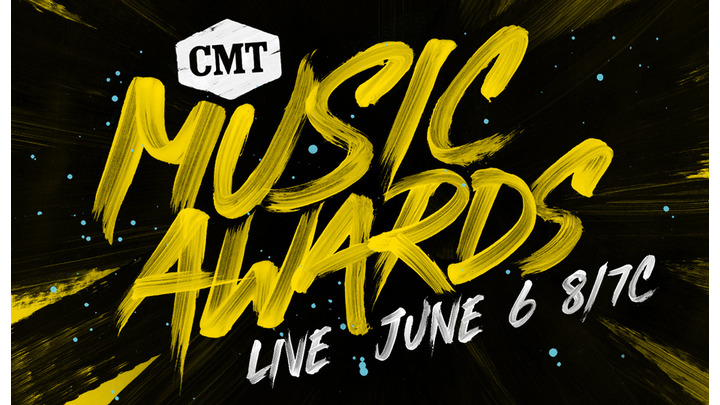 2018 CMT Music Awards Video of the Year finalists have been announced:  Blake Shelton (“I’ll Name The Dogs”), Brett Young (“Mercy”), Kane Brown feat. Lauren Alaina (“What Ifs”), Luke Combs (“When It Rains It Pours”) and Thomas Rhett (“Marry Me”) are the contenders – the winner will be selected via Twitter voting.  Hosted by Little Big Town, the 2018 CMT Music Awards will be broadcast live from Nashville tonight (June 6) at 8/7C.

Twitter voting is open for this award and will remain open through the live broadcast of tonight’s show. Voting is only available on Twitter. Fans will need to tweet #CMTawards + the artist specific hashtag listed below in order to cast a vote.  Both hashtags are required for the vote to count.  Here  are the five finalists and their voting hashtags:

Who’s your favorite for CMT Music Awards Video of the Year?