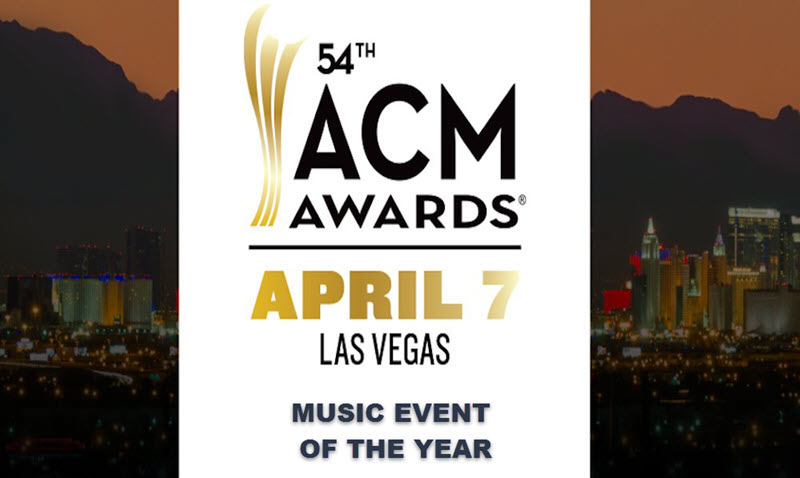 MUSIC EVENT OF THE YEAR

Dierks Bentley’s career is on fire (pun intended); Maybe that’s why they call him “Burning Man” now? This 43 year-old has been making music for over 15 years, and it doesn’t look like he has plans to stop any time soon, considering his career is at an all-time high right now! If Dierks (real name: Frederick) pulls this off, this will be his 4th CMA win, and we’re rooting for him!

It’s no secret that we’re BIG fans of Jason over here. We’ve been following his career from the start, clear back in 2005 with his self-titled debut album. From “Why” to “Night Train”, and now “Drowns The Whiskey”, I don’t think he’s capable of releasing anything less than a hit. It’s already been a big year for Jason, as I just welcomed the newest member of his family and celebrated an anniversary, on top of the continuing success of his most recent albums AND this award nomination!

David and Kenny teamed up on an entire album together, No Zip Code, and ever since then we’ve been stoked to hear more of what David has up his sleeve. During his hiatus (starting in 2004), David took some time off from recording to co-write more country music, gifting us some of our favorite songs like Big Green Tractor (Jason Aldean) and Anywhere With You (Jake Owen). Now he’s back and better than ever, and this summer jam proves it!

Dan + Shay and Kelly Clarkson are all power names in the music industry. Putting them on a song together? What did we do to deserve something like that?! Keeping Score was one of eleven incredible songs from Dan + Shay’s self-titled album last year, and Kelly’s vocals sent this already-wonderful song over the top. Is it possible that they’ll steal the win for this hit?

In all honesty, I was a fan of this song when it first came out, but I soon changed my mind when it started winning every award and being played on every station on a near-constant basis. BUT I will give credit where it’s due: Bebe Rexha and Florida Georgia Line crossed barriers in a way that isn’t common in country music, and their voices compliment each other well. Country-meets-pop is a growing trend in the music industry right now and it seems that this song really propelled that idea forward, and it’s given us some great music so far. Will they win another award for this Billboard Hot 100 chart-topper?

Check out the full list of 2019 ACM Awards nominees. The ACM Awards will be broadcast live from MGM Grand Garden Arena in Las Vegas on Sunday, April 7 at 8:00 PM ET/PT on CBS.  Who’s your pick to win Music Event of the Year?