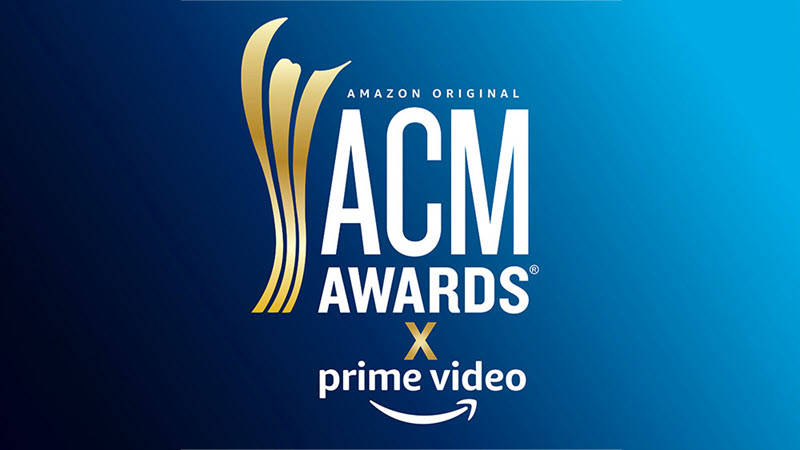 First held in 1966, the Academy of Country Music Awards has honored and showcased the biggest names and emerging talent in the industry, and is the longest-running country music awards show in history. The 2022 live show will bring together iconic artists for exciting collaborations, surprising moments, and an unprecedented number of world television-premiere performances, all of which will be announced in the coming months. The date and location will be confirmed at a later time.

“We’re excited to continue to expand our content offerings for Prime Video customers by being the exclusive home for the Academy of Country Music Awards in 2022 and honoring the best in country music,” said Vernon Sanders, co-head of television, Amazon Studios. “Reaching this milestone with our partners at the Academy of Country Music and MRC as the first major awards show to be livestreamed speaks to our dedication and commitment to continue to both entertain and innovate for our audience.”

“We are thrilled that the Academy of Country Music Awards are first to take this giant step toward the future of awards shows with Amazon Prime Video. This partnership, which reinforces our position as an innovative, progressive awards show, will deliver the broadest possible audience and, simultaneously, deliver massive value to our artists whose music lives inside this ecosystem, enabling fans to discover and stream music as they watch,” said Damon Whiteside, CEO of the Academy of Country Music.

“We congratulate our partners at the Academy and Amazon for blazing a path for the future of live awards shows,” said MRC co-CEO Modi Wiczyk. “Our team is excited to be part of the creative and entrepreneurial innovations that streaming technology will unleash.”

“This historic partnership with ACM, MRC, and Amazon Prime Video meets the industry’s need to bring awards shows to the forefront of the streaming world—exactly where fans are consuming and demanding content. It will also deliver invaluable new opportunities for country artists, enabling them to reach larger audiences and presenting them the Academy’s exceptionally entertaining and compelling show,” said outgoing ACM Board of Directors Chair Ed Warm.