George Strait returns to the concert stage in 2016 with shows in Las Vegas.  Dates announced at a press conference today (Sept. 22) are April 22, April 23, September 9 and September 10, with Kacey Musgraves as the opening act for each show. Tickets for George Strait’s Las Vegas concerts  will go on sale October 2 at  StraitToVegas.com. 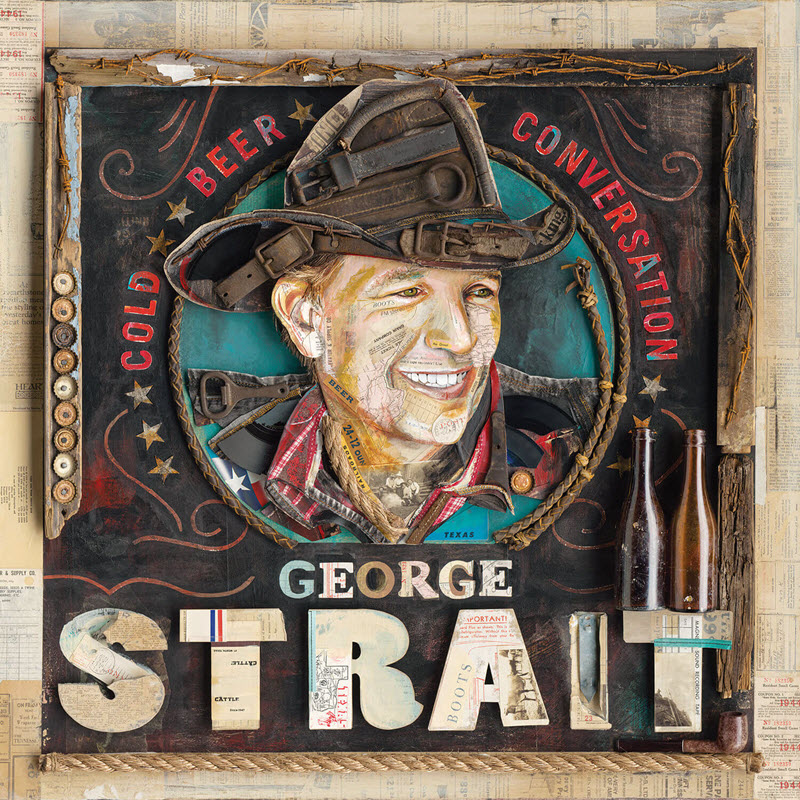 George Strait Cold Beer Conversation Track Listing:
1. It Was Love
2. Cold Beer Conversation
3. Let It Go
4. Goin’ Goin’ Gone
5. Something Going Down
6. Take Me to Texas
7. It Takes All Kinds
8. Stop and Drink
9. Everything I See
10. Rock Paper Scissors
11. Wish You Well
12. Cheaper Than a Shrink
13. Even When I Can’t Feel It

Garth Brooks Pulls Out of CMA Entertainer of the Year Category