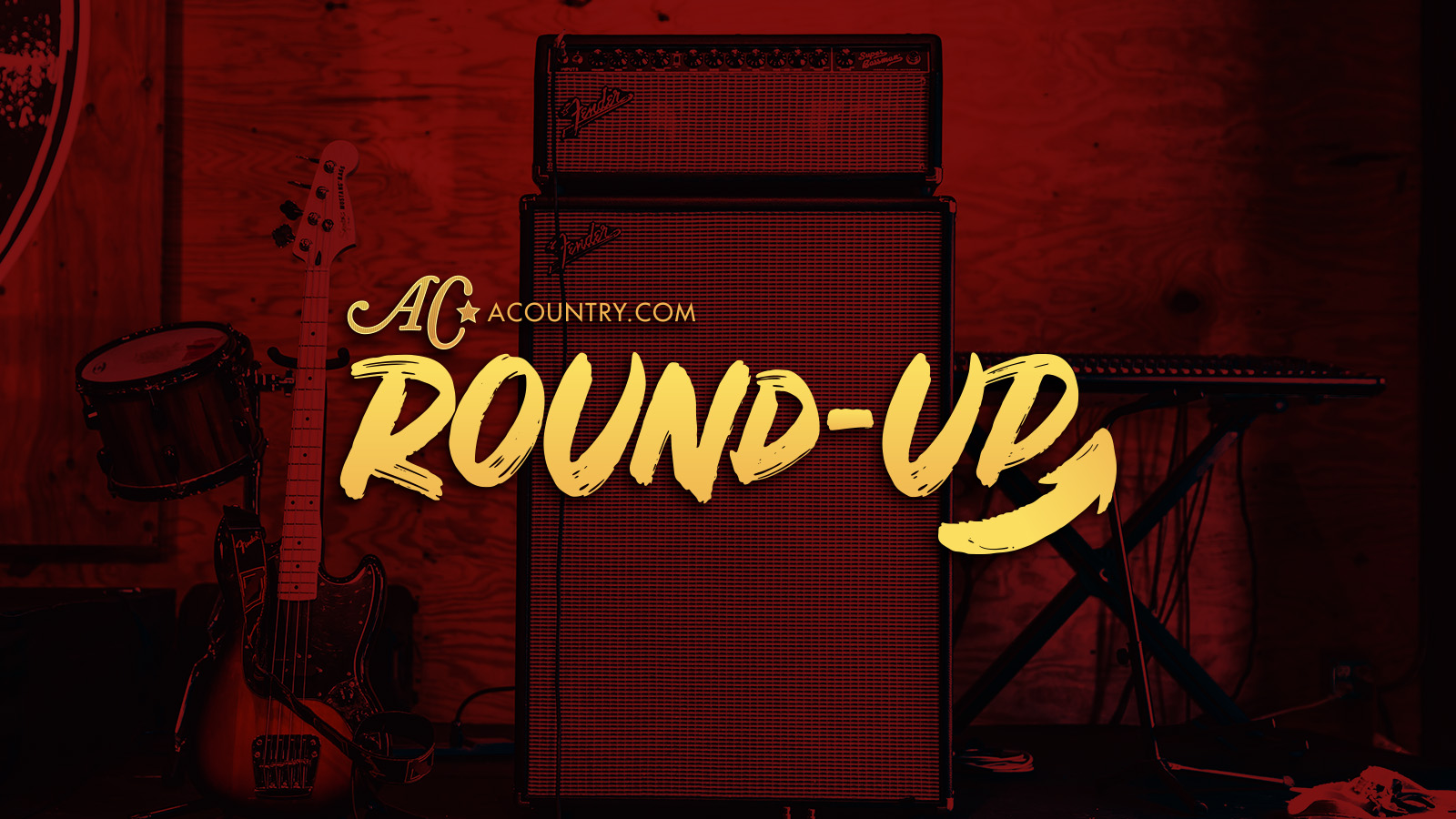 Introducing the ACountry Round-Up – our news update from ’round the web.  Carrie Underwood shines on The Tonight Show, Garth Brooks responds to Simon Cowell’s challenge, and Eric Church addresses real-life dangers in his new song “Monsters.”

Carrie Underwood was featured on the Sept. 14 episode of The Tonight Show Starring Jimmy Fallon, where she sat for an interview before capping off the show with a performance of “Love Wins”, the second single  from her new album album Cry Pretty.  Underwood’s performance took place on an outdoor stage in Central Park, with members of the crowd waving pink glow sticks. Read more at RollingStone.com

Following Michael Ketterer’s  performance during the first night of this season’s AGT semi-finals, judge Simon Cowell suggested that a country icon like Garth Brooks would be the perfect person to write a song especially for Ketterer to sing during the finals.  A little over a week later, Brooks appeared in a new installment in his Facebook Live video series, Inside Studio G, where he addressed Cowell’s suggestion, and said there’s a chance that he might be able to make it happen. “I actually got to talk to Michael, I talked to him on the phone, just to get ideas about, if we did write a song, what in the world would it cover?” Brooks explained. “He’s a good dude… you can tell this kid was raised right.”  Read more at AOL.com

As the father of two young boys, Eric Church has had to do his share of monster checks before bedtime. He uses that paternal responsibility to frame his new song “Monsters,” the latest release off his upcoming album Desperate Man.  Written by Church with bandmate Jeff Hyde “Monsters” finds Church warning against real-life dangers, not imaginary ones.  Read more at RollingStone.com