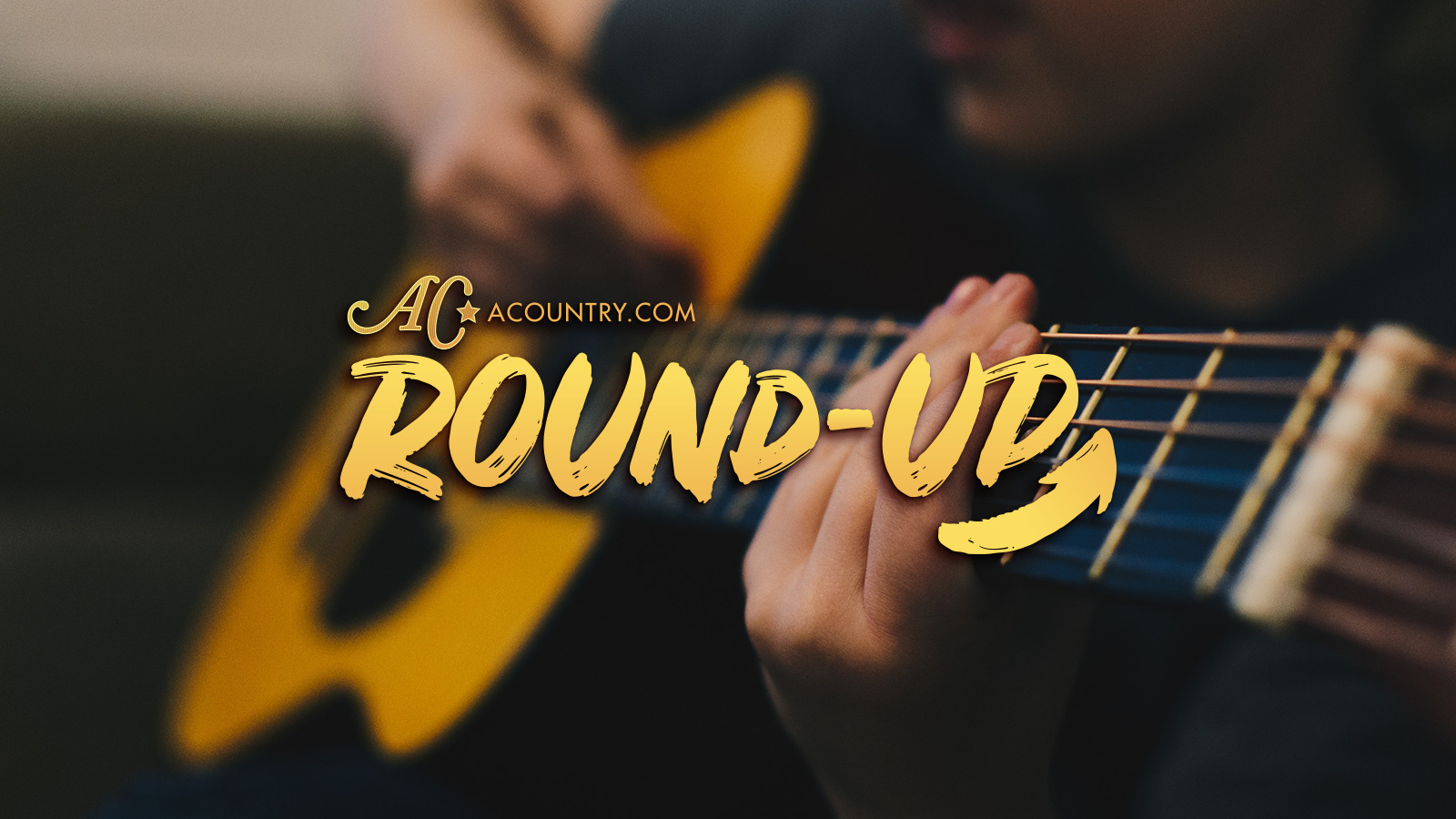 Kane Brown’s new music video for “Homesick” will absolutely wreck you. The video hits hard from the get-go with a message stating, “This video is dedicated to the brave men and women of the United States Armed Forces. Thank you California National Guard, and to those who submitted their personal videos.”  Read more at Whiskey Riff

Lady Antebellum took a break from their summer tour with Darius Rucker to visit Late Night With Seth Meyers and perform their song “Hurt.” The song is featured on the country trio’s sixth studio album, Heart Break.

Right from the start, Lady A’s Hillary Scott shined in a black and gray sparkly dress, and her voice soared on the emotional lyrics of the song. Charles Kelley and Dave Haywood joined with distinctive harmonies. “Hurt” is featured on the 2017 album, which also includes songs “You Look Good” and “Somebody Else’s Heart.  Read more at Taste of Country

On Wednesday, Sept. 19, a visibly nervous Miranda Lambert took the stage at the Country Music Hall of Fame and Museum’s CMA Theater as the institution’s newest artist-in-residence. With thermos in hand and her longtime band behind her, Lambert shook off the nerves telling the crowd, “I’ve got my Yeti, so we’re good!”

The museum’s artist-in-residence series honors a musical master who has contributed a large and significant body of work to the canon of American popular music. According to the Hall of Fame, the artist-in-residence is invited to use the museum’s performance venues to create unique musical experiences. Lambert is only the third woman to be singled out for the honor, further cementing her role as the “keeper of the flame” of country music.  Read more at Sounds Like Nashville