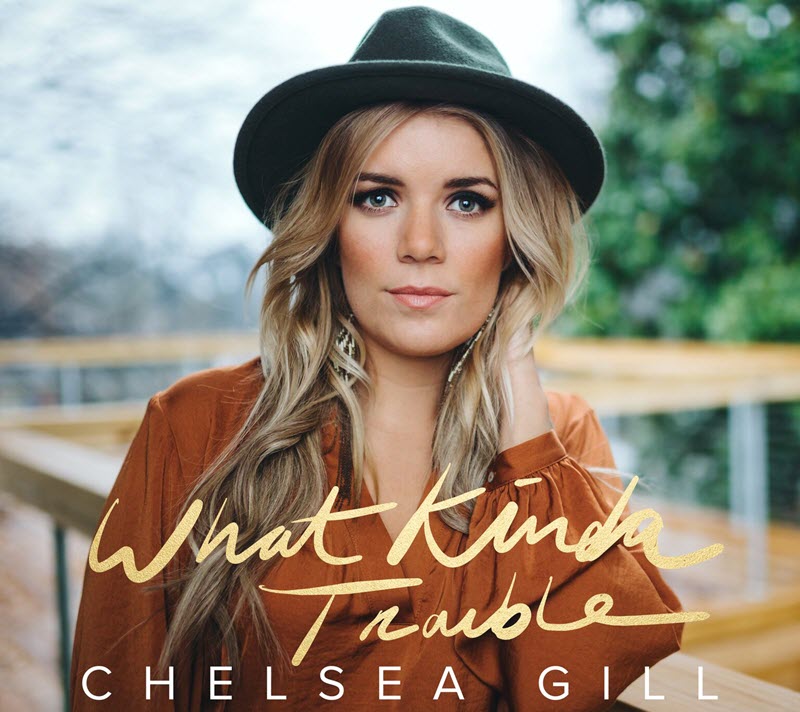 Country singer-songwriter Chelsea Gill takes fans behind her song “What Kinda Trouble,” explaining how she wrote the song in 15-mins and it poured out of her. Watch how the story unfolds in official music video. Teaming up with director J. Lockhart, the video takes on the turbulent roller coaster ride that is love, and getting an inside look at the ups and downs of a relationship.

The Story Behind What Kinda Trouble

From  living  room  concerts  to  school  musicals,  talent  competitions  to  singing  for  church congregations,  Chelsea  developed  an  early  passion  for  performing.  And  as  family struggles plagued  her  home  from  a  young  age,  she  also  found  solace  in  writing – mostly  poetry.  Though  she  didn’t  know  it  at  the  time,  those  poems  were  the  forerunners  of many  more  songs  she  would  write  as  she  moved  to  Music  City  to  pursue  a  degree  in Voice  and  Songwriting.