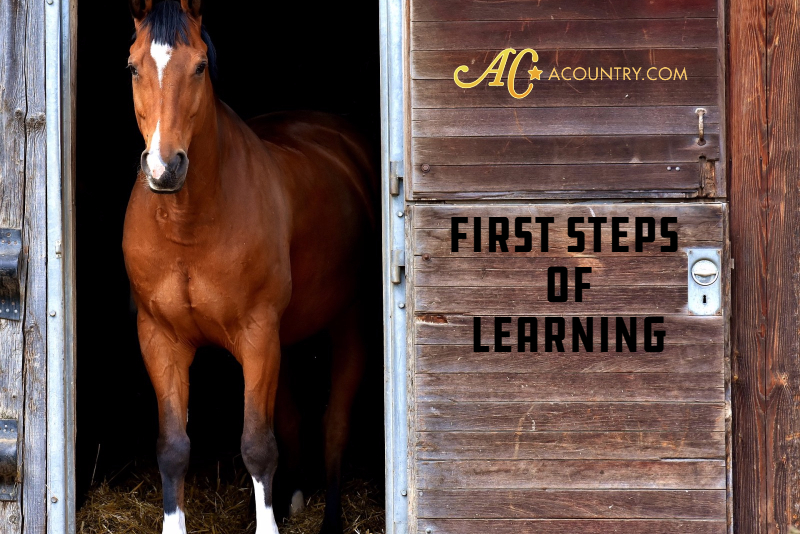 I have the basic country music knowledge that one might assume from living in the USA and hearing it occasionally from friends but I’m ready to expand my horizons. It’s gonna take some time, some research, and some help from y’all. I also wasn’t kidding when I said I want to learn about it – so that’s what we’re going to do. What better way to learn than to do some research and also recall what you already know?!

Do you know where country music originated from? It was formed in the 20’s and based off of folk music and consisted of banjos and acoustic guitars. Sometimes there were even harmonicas. Do you know what I think of when I hear the 20’s? Those girls in flapper skirts and a lot of people drinking liquor. Harmonicas? Bob Dylan. So, it was a surprise when I found that country music came from that period of time.

Since then, country music has transformed from banjos and harmonicas to catchy country-pop styles and I’m loving it. I’m beginning to see familiar names like Luke Bryan and Miranda Lambert, and even Shania Twain! Shania and Martina McBride were my EVERYTHING when I was younger. I’m fairly confident I owned just as many Martina albums as I did Backstreet Boys albums.

Lately, I’ve learned some ‘newer’ songs (within the past seven years). The Band Perry’s “If I Die Young” reminded me to live my life to the fullest because you never really know when your last day could be. Florida Georgia Line’s “Cruise” reminded me that hanging around with your loved ones is never a bad route to take.

Sitting around thinking about this new project of mine I realized something Rascal Flatts’ “My Wish” was my class song in high school. I also notice that they’re still on today’s hits and that makes me feel a little more knowledgeable on the less-than-beginner beginner scale of country.

I know I keep referring to popular songs, so here’s what I’m asking from you: send me your top three favorite country songs on twitter (@spammantha) for me to listen to. I want to hear more than just what’s been on the radio or today’s best hits!