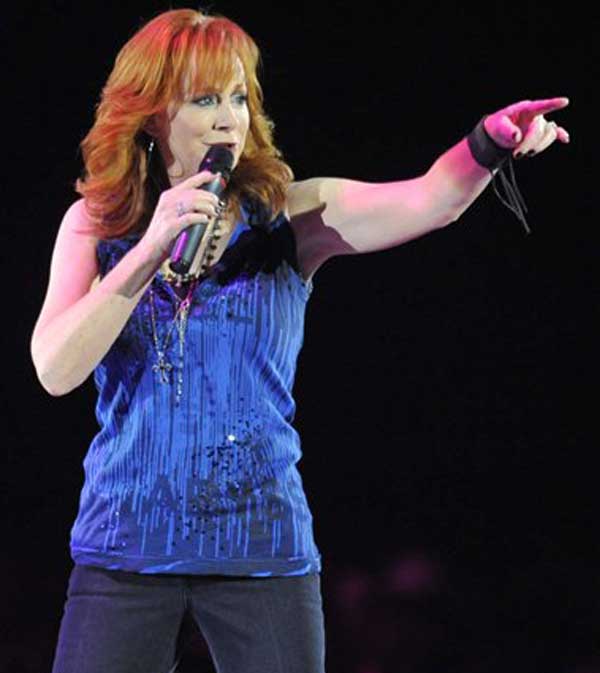 Reba rodeo tickets are sure to be a big hit with cowgirls and cowboys across Texas as Reba takes the Houston rodeo concert stage at Paint the Rodeo Pink Day on March 9, 2012.


Reba's first solo performance was singing the national anthem at the 1974 National Finals Rodeo in Oklahoma, and nearly 40 years later, she has become one of the most successful women in country music to date.

Reba has sold a more than 55 million albums; won countless national music awards, including two GRAMMYs; and has earned her own star on the Hollywood Walk of Fame.