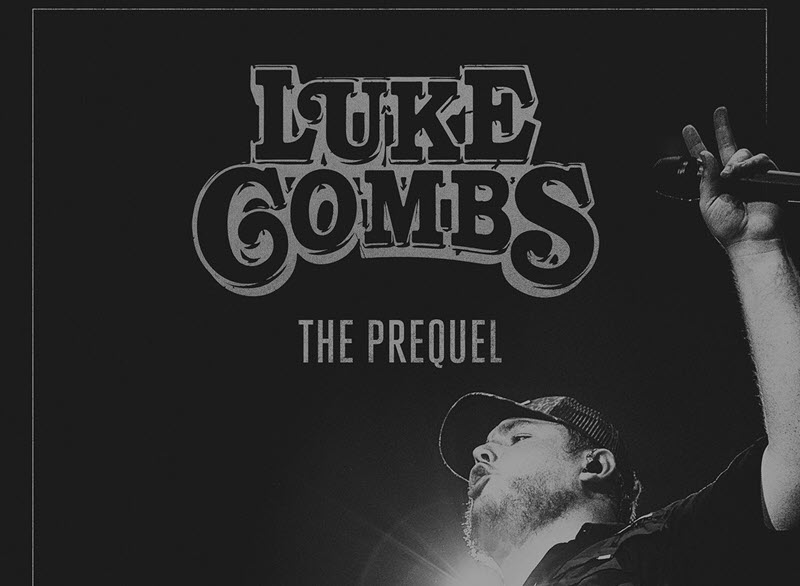 While we await the November 8 release of the new Luke Combs album, What You See Is What You Get, here’s a look at the EP he released this summer,  The Prequel, which features 4 all-new tracks and one of his originals, remastered. So is this material as amazing as the rest of his music? Well, let me put it this way: my one and only complaint is that it’s ONLY a 5-song EP.

Luke Combs has been taking over the radio for the last couple of years, since the release of his breakout hit “Hurricane”. Although that was the single that really put him on the map, he’s been making music for years— music SO good I’m honestly surprised that he didn’t reach this level of stardom sooner.

Listen to Luke Combs The Prequel 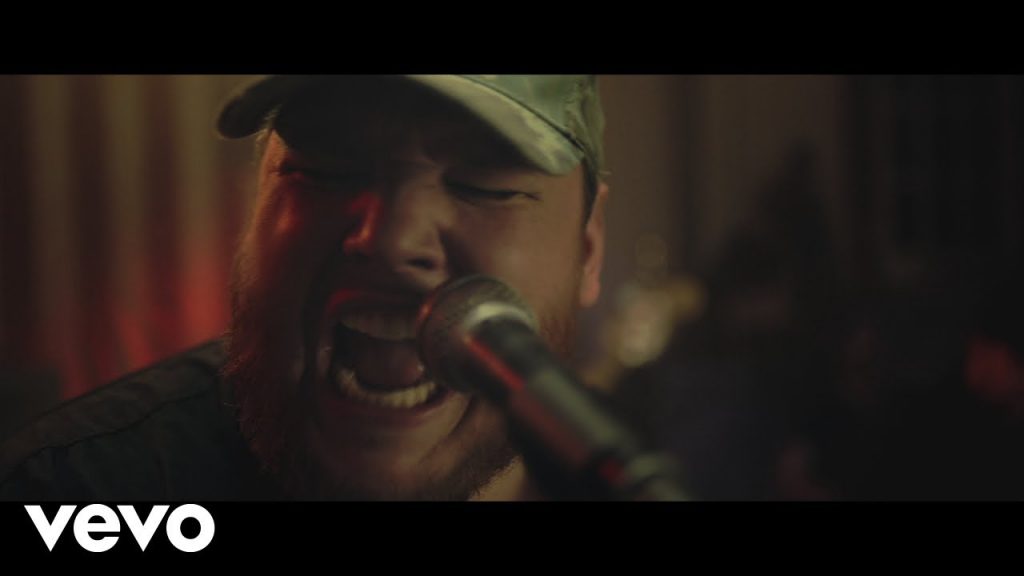 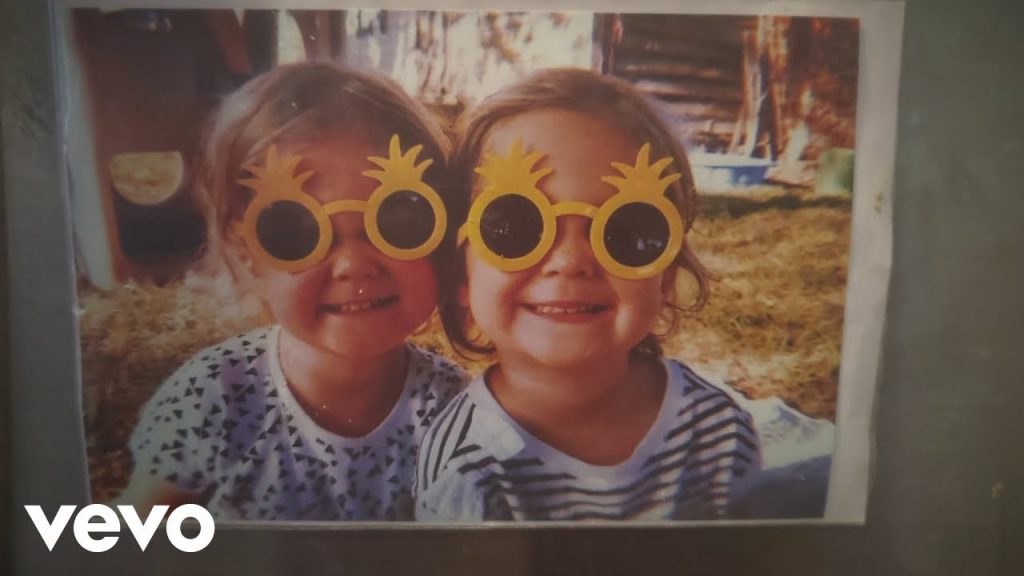 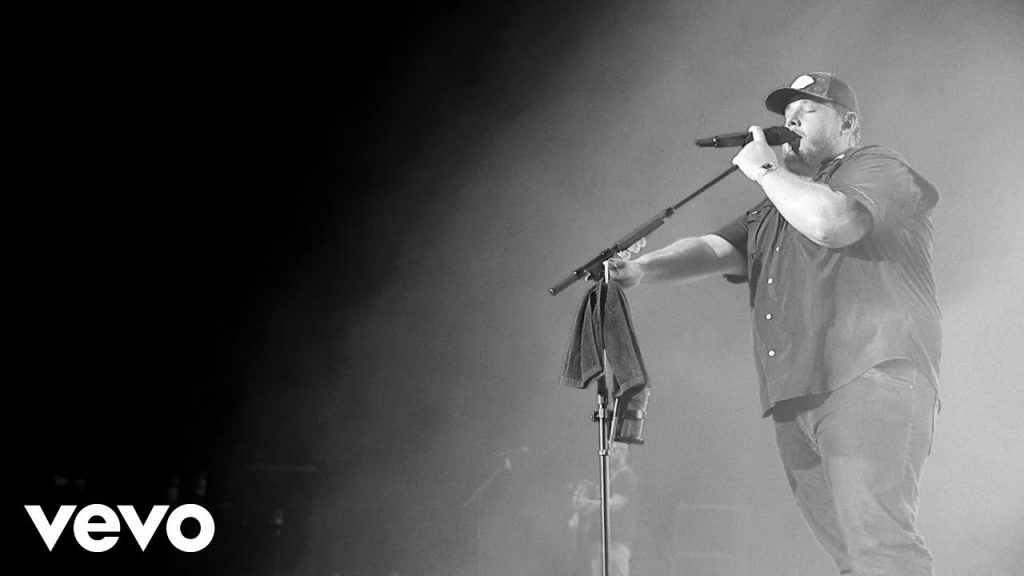 Play
Even Though I’m Leaving 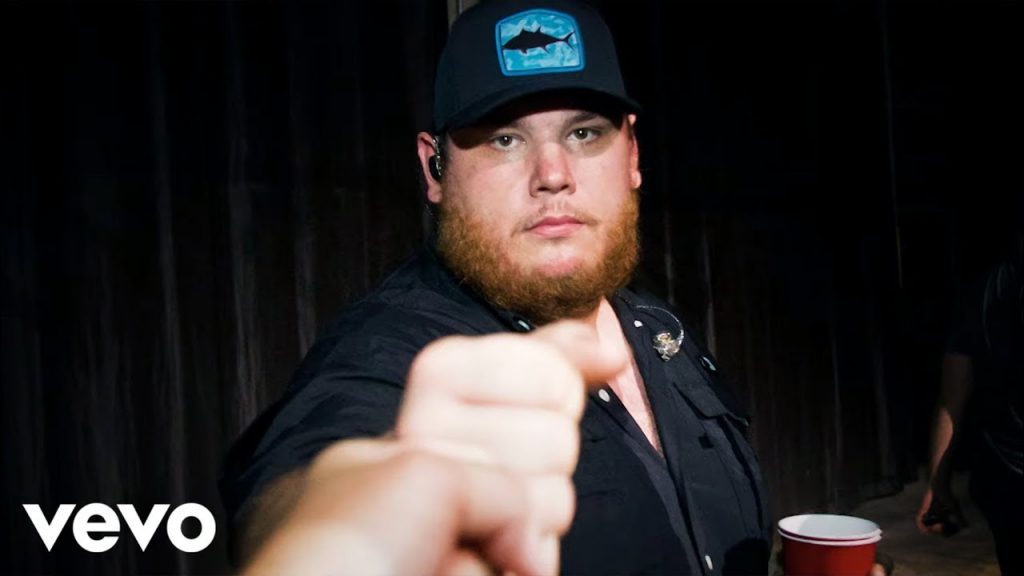 Play
Lovin’ On You 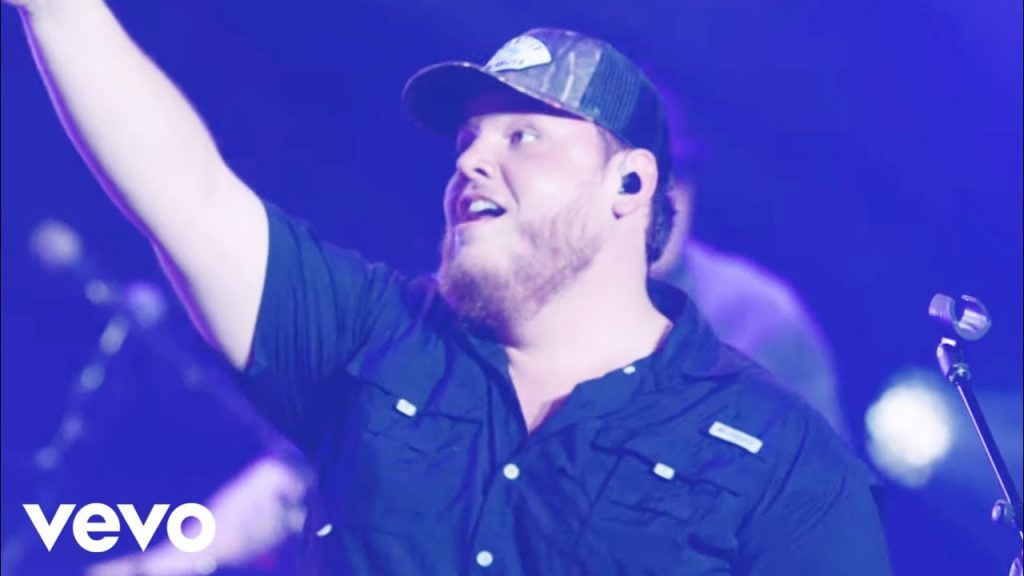 The first song is actually from one of his older albums, and is titled ‘Beer Never Broke My Heart’. The name is fairy self-explanatory, but the premise of the song is basically this: Beer. Over. Everything. The lyrics revolve mainly around the women, football games, etc. that have threatened his peace of mind, and how his love of America’s favorite alcoholic beverage has always had his back without fail. While it’s a fun song overall, I don’t feel that it even comes close in comparison to the rest of the album, but I could be alone in that point-of-view.

Song No. 2 is called ‘Refrigerator Door’, which at first seems like an odd name for a song, right? But upon listening to it, the real meaning behind the title was so much deeper than just the door to an everyday household appliance. This song contradicted a very popular point by proving that sometimes it’s what’s on the OUTSIDE that counts— and for Luke, that would be the pictures, postcards, and letters he has hanging on his refrigerator door. Everything from a picture of his dad on a John Deere circa 1996, to a postcard that his brother sent him from Mexico. The song serves as a sweet reminder of just how special the smallest things in life really are.

‘Even Though I’m Leaving’ is the third track, and honestly, it’s one of the best songs he’s ever released (in my opinion). It tells the story of the relationship between a father and son, with the father reassuring that no matter how far away life takes them from one another, they’ll never be apart. The last verse suggests that the father is passing away, and they’re exchanging their final goodbyes. Not going to lie, this song had me feeling like someone was cutting onions nearby. It’s a touching, healing song that basically anyone who knows the pain of losing a loved one can relate to, and for that reason, this is probably my favorite song out of the 5.

We’ve reached the funnest track on the EP, called ‘Lovin’ On You’ and it is a REALLY close 2nd for me if I had to rank it. This song dropped JUST in-time for summer, with an upbeat tempo and relatable, summer-romance-inspired lyrics. Luke sings about how of all the things that he loves, he loves his girl the most, and sets her above everything else he names off in comparison. Pro tip: if you plan on taking your sweetheart on any adventures this sunny season, THIS song will set a super fun mood for whatever you’ve got in-mind.

The final song on The Prequel is ‘Moon Over Mexico’, and it’s all about being unexplainably hooked on a summer fling, long after it’s ended. It takes a bit of a different sound in comparison to the rest of his new releases, with a slower beat and a bit more experimentation in his vocals. I’m a big fan of the route this song took, and I had honestly love to see him play with his sound more the way he did here!

While we await the release of the new @LukeCombs album on November 8, here's a look at his recent EP. Listen to #ThePrequel EP on ACountryClick To Tweet

Overall, I’d give The Prequel an 8/10, solely because I’m not the biggest fan of Beer Never Broke My Heart (I liked it, didn’t love it). But every other song is absolutely incredible, and just serves as proof of why Luke is climbing so quickly to the top and becoming more and more of an irreplaceable part of Country music. He’s incapable of delivering anything less than amazing, and I, personally can’t wait to see what my favorite star comes up with next!