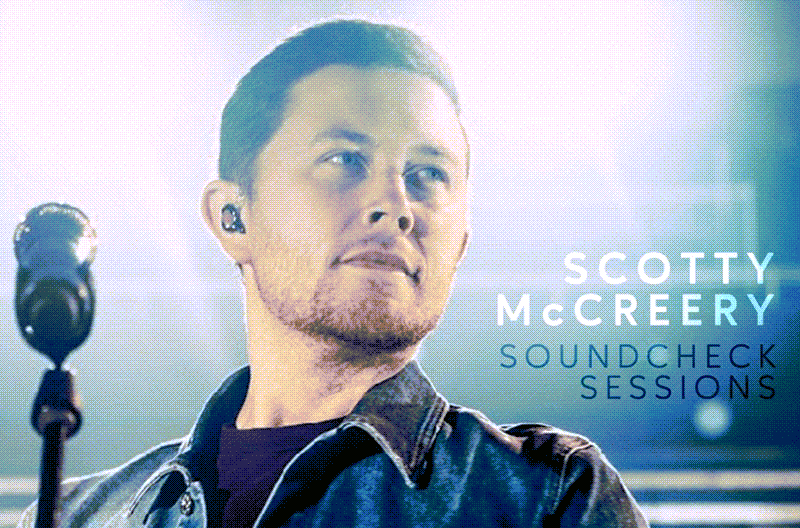 “It’s no secret that ‘Five More Minutes’ is my favorite song I’ve ever written,” said McCreery. “I announced that on Twitter that very day, and I’ve stated it frequently. That song was inspired by my grandfather and we wrote it two weeks after he passed away. It was fitting that it became my first No. 1 hit. I knew if I was doing a collection of acoustic performances that ‘Five More Minutes’ had to be included.” 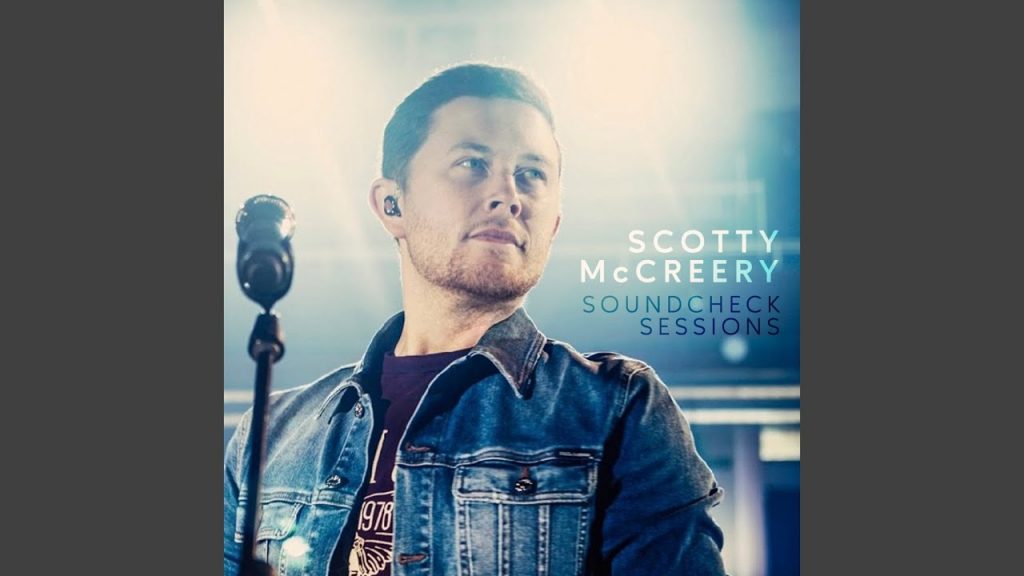 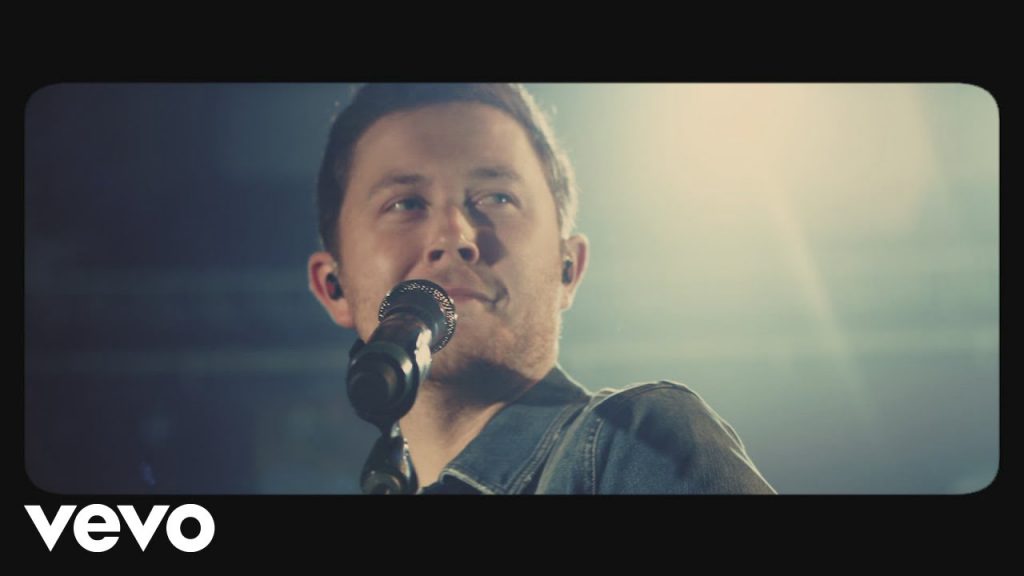 Play
This Is It 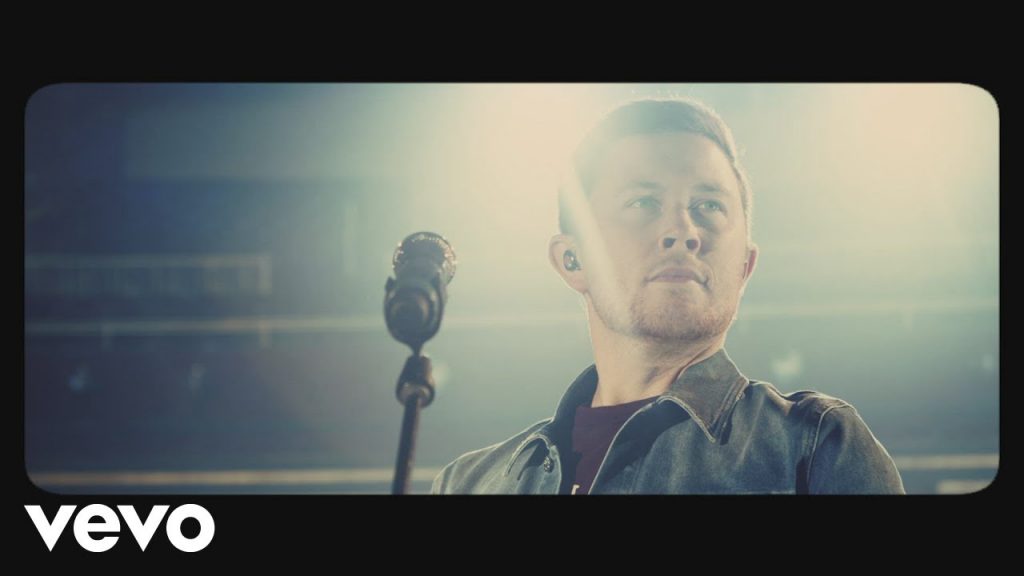 Written by McCreery, Frank Rogers and Monty Criswell and produced by Rogers, the poignant “Five More Minutes” was the North Carolina native’s first No. 1 hit on both the Mediabase / Country Aircheck Country Singles Chart and the Billboard Country Airplay Chart and was just certified Double Platinum by the RIAA. It earned McCreery a BMI Award (his second of three) for writing One of BMI’s Top 50 Country Songs of the Year in 2018, the same year it was named One of the Top Ten Songs We Wish We’d Written by the professional membership of the Nashville Songwriters Association International (NSAI). The track was the first single from the ACM and CMT Award winner’s album Seasons Change, which debuted at No. 1 on the Billboard Top Country Albums Chart.

“Five More Minutes (Acoustic)” was filmed and recorded on the stage of the Cascade Theatre in Redding, Calif. on Sept. 26 along with “This is It (Acoustic)” and “In Between (Acoustic),” during the afternoon before the singer and his band performed at the venue. McCreery is accompanied by his guitarists/harmony vocalists Jeffrey Harper and Dylan Rosson on these three acoustic tracks.

“Still (Acoustic)” was recorded in McCreery’s Raleigh home, with Rosson performing guitar on the track. The North Carolina native recorded the acoustic version of “Still” for fans after receiving numerous requests for the song following the release of “In Between (Acoustic)” in November 2019. The song was written by McCreery and Aaron Eshuis.

“I usually play ‘Still’ alone with my guitar during my live show,” said McCreery. “It always goes over well and is one of my favorite songs to do live. I was thrilled to receive so many requests for an acoustic version and I’m glad we’re able to give the fans what they want.”

Earlier this week, McCreery performed in Cancun at Luke Bryan’s Crash My Playa on Jan. 22-23. He’ll be in concert at the Palace Theater in Louisville, Kentucky on Jan. 30 and the 8 Seconds Saloon in Indianapolis, Indiana on Jan. 31. Recently it was announced that McCreery will join Chris Young on the “Town Ain’t Big Enough World Tour 2020” this spring and summer beginning in mid-May. In addition, his 2016 book  was just re-released in paperback earlier this month.

The new @SocttyMcCreery digital EP The Soundcheck Sessions features acoustic performances of Five More Minutes, This Is It, In Between, and Still. Watch the new videos now on ACountry #fivemoreminutesClick To Tweet

McCreery, whose current single is “In Between,” achieved new heights by earning two back-to-back No. 1 hits from his most recent album Seasons Change, which debuted at No. 1 on the Billboard Country Album chart: the RIAA Double Platinum-certified “Five More Minutes” and the RIAA Platinum-certified “This is It,” which stayed at the top of the charts for two weeks. He co-wrote all 11 songs on Seasons Change. All four of his albums have debuted at No. 1 on a Billboard Albums chart, with current combined sales surpassing 3 million copies. He’s earned one Double Platinum, four Platinum and one Gold singles; won the 10th season of “American Idol” in 2011; was named the ACM New Artist of the Year in 2011; won the CMT Music Award for Breakthrough Video of the Year (“The Trouble with Girls”) in 2012; American Country Awards for New Artist of the Year in 2011 and Breakthrough Artist of the Year in 2013; BMI Awards for writing One of the Top 50 Country Songs of the Year three times (in 2015 for “See You Tonight,” in 2018 for “Five More Minutes,” and in 2019 for “This is It”); a Carolina Beach Music Award for National Dance/Shag Song of the Year (“Barefootin’”) in 2018; and the NSAI Nashville Songwriter Award for One of the Top Ten Songs I Wish I’d Written (“Five More Minutes”) in 2018. The North Carolina native released his first book, Go Big or Go Home: The Journey Toward the Dream, in 2016; it was recently re-released in paperback in 2020. McCreery launched his recording career by making history in 2011 as both the first country artist and the youngest male artist of any genre to debut his first studio album, the Platinum-certified Clear as Day, at No. 1 on the all-genre Billboard Top 200 Albums chart. For more information and his current tour schedule, visit  ScottyMcCreery.com.