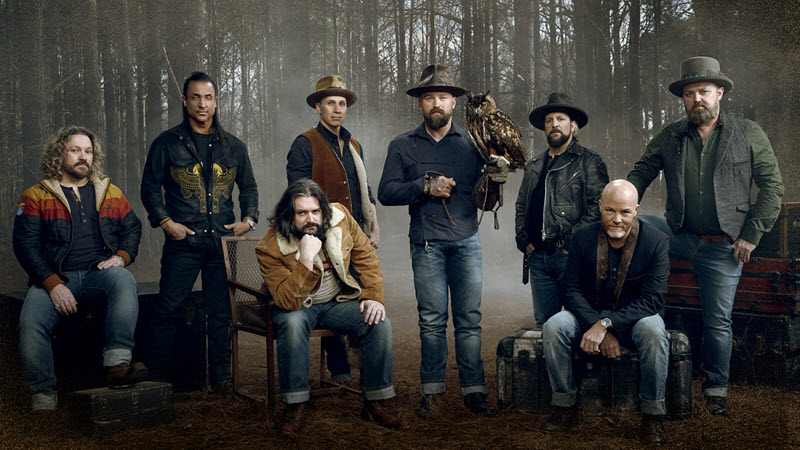 Zac Brown Band releases its highly anticipated and dynamic sixth studio album, The Owl today (September 20). Inspired by the lore surrounding the great horned owl, which can see perfectly at night, making it a reliable guide, even during dark times, The Owl marks Zac Brown Band’s most personal and genre-defying album to date.

To bring The Owl to life, Zac Brown Band collaborated with producers and writers across different facets of the music world including Skrillex, whose instrumentals can be heard on the track, “OMW,” Ryan Tedder and Jason ‘Poo Bear’ Boyd on “Need This,” and Max Martin on “Finish What We Started” which features vocals from three-time Grammy Award-winning artist Brandi Carlile. Andrew Watt, Benny Blanco, and Sasha Sirota also contributed to the album’s eclectic tracks.

“Our music has always been a melting pot and lived outside of any one single category, The Owl is no exception. The collaborators we worked with on this album have been on my wish list for a long time and when everyone brings something new and different to the table, something special comes out of it. These songs are rooted in the raw authenticity our fans expect, but they also explore the unexpected. The Owl has been a long time in the making and we’re excited it’s finally here,” said Zac Brown. 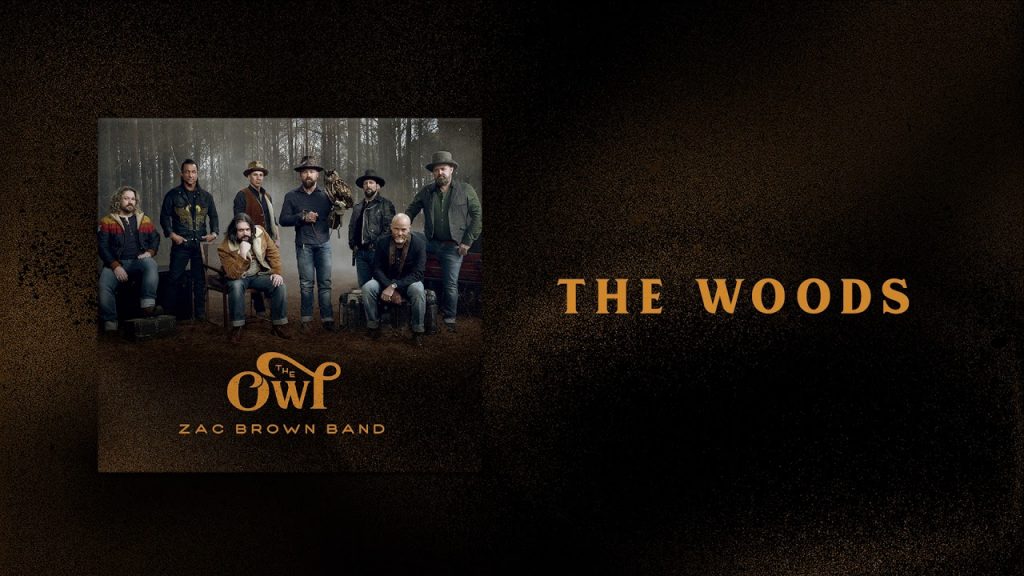 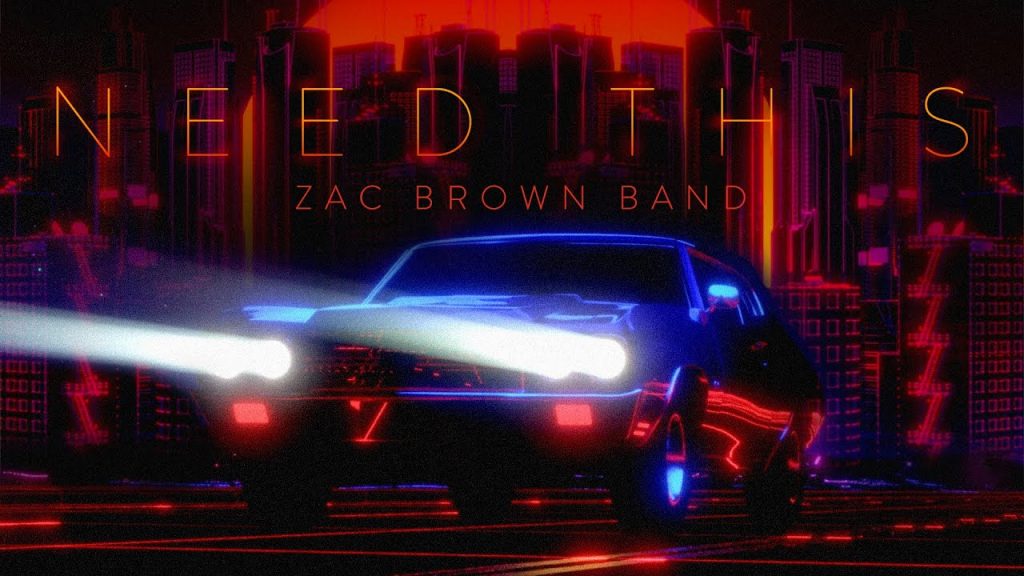 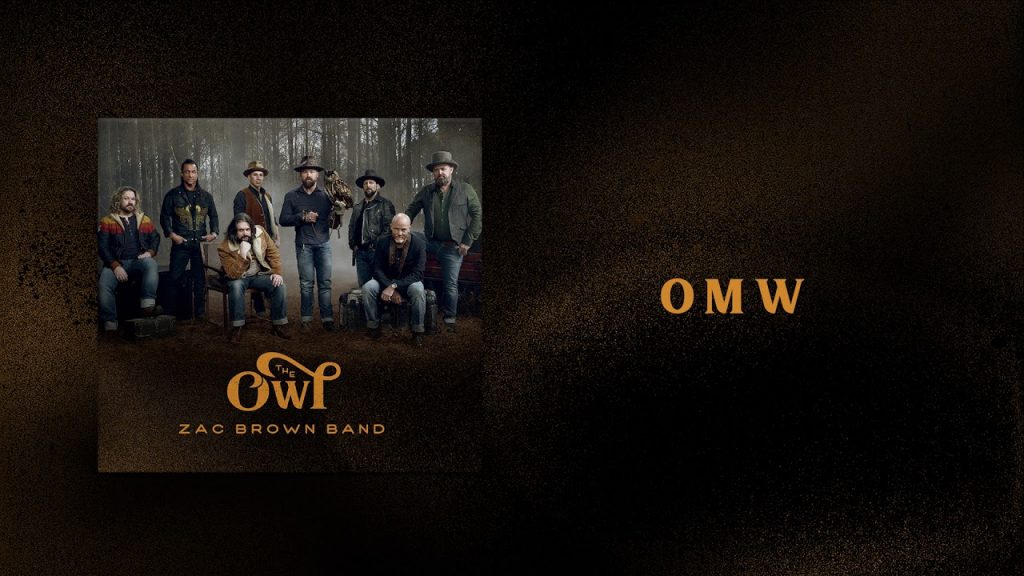 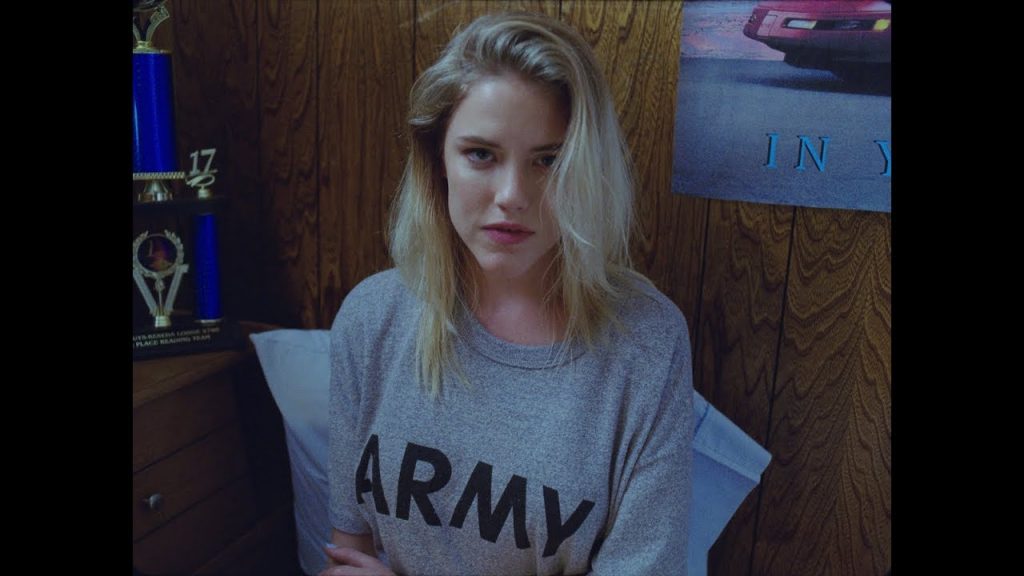 Play
Someone I Used To Know 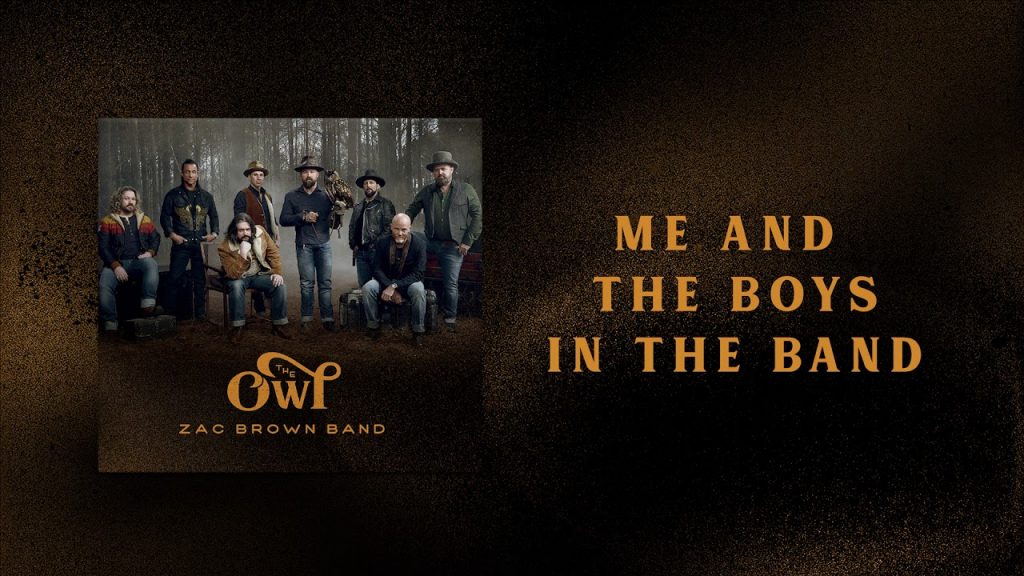 Play
Me And The Boys In The Band 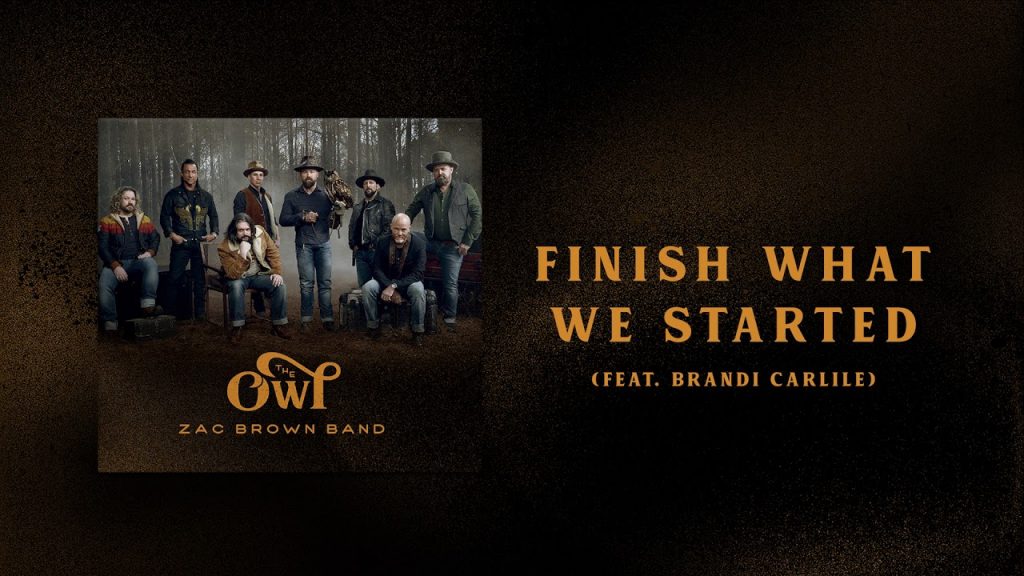 Play
Finish What We Started 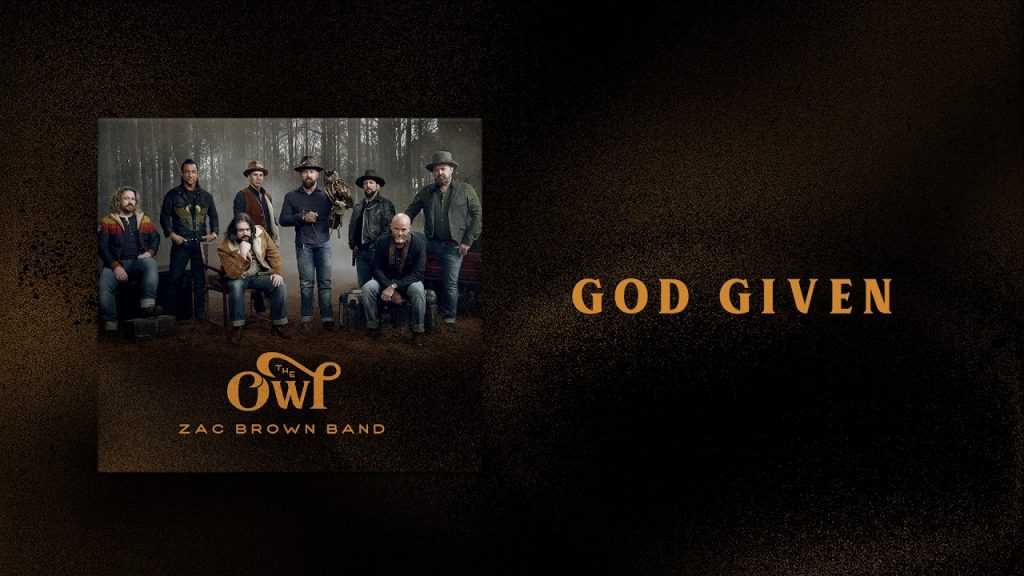 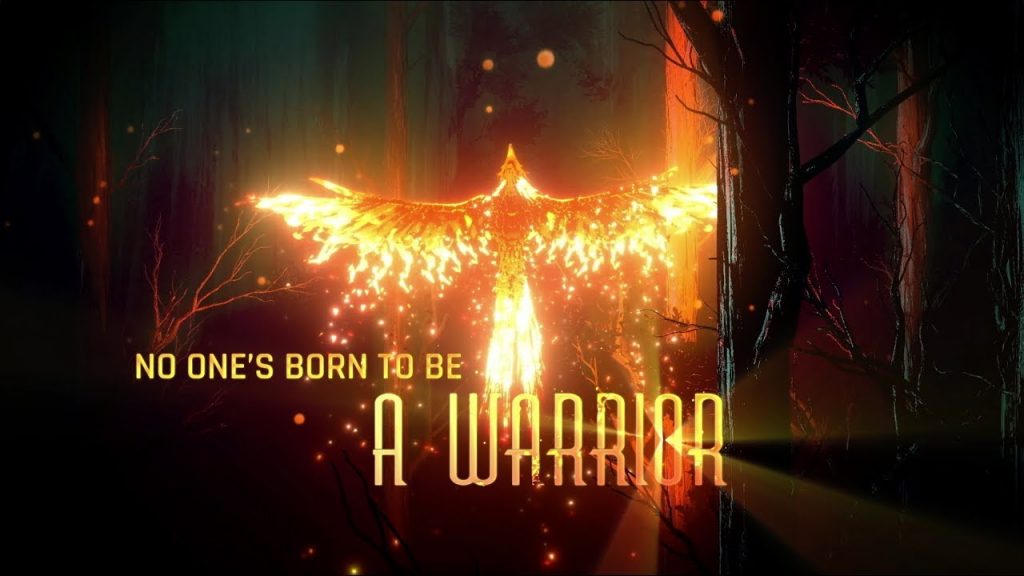 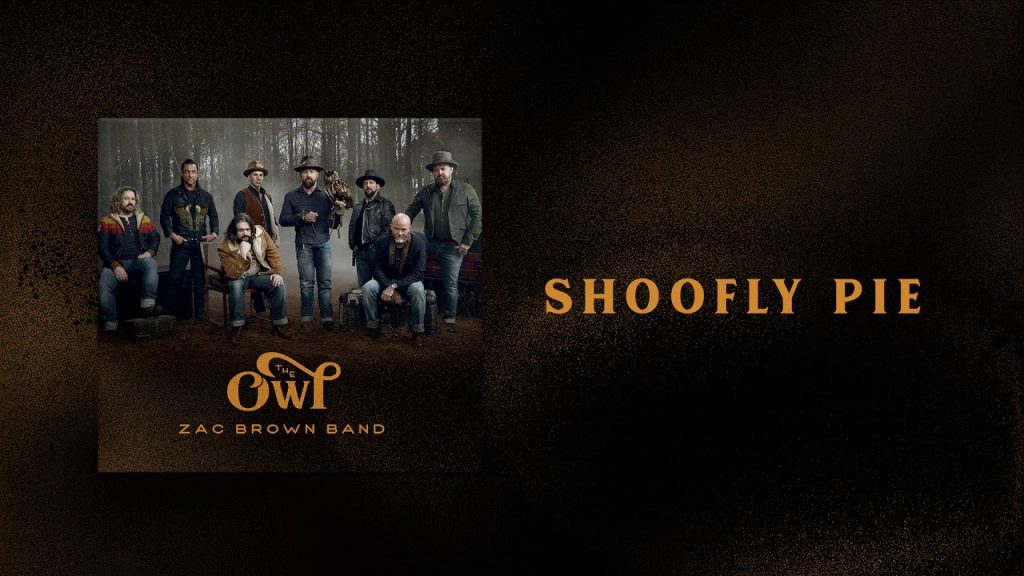 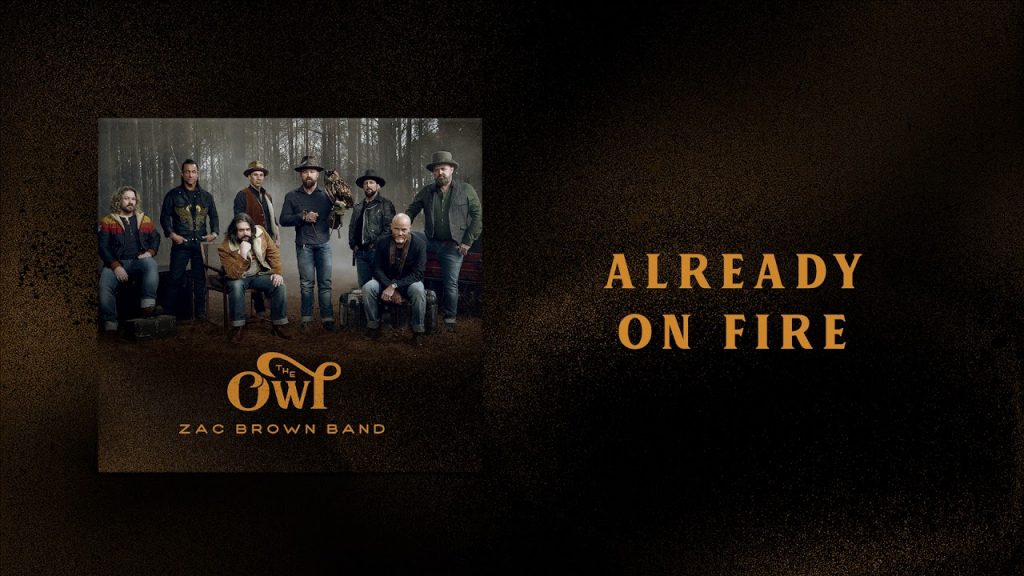 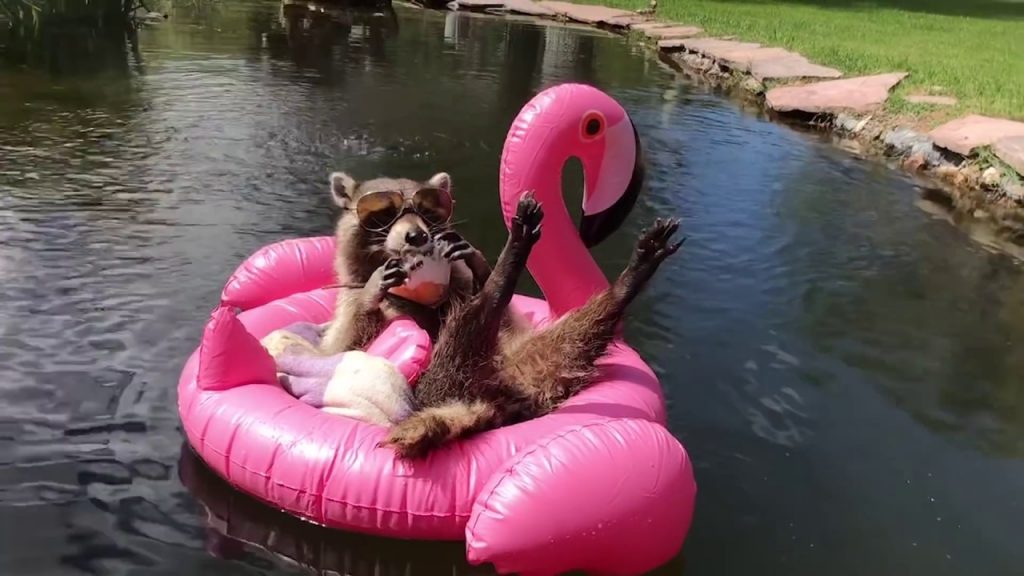 The Owl has already earned early praise for its previously released songs including “Someone I Used To Know”, which won the CMT Award for Group Video of the Year, “Leaving Love Behind” which Billboard called ‘poignant’ and ‘gorgeous,’ “Need This” dubbed a ‘new party jam’ and ‘undeniable banger’ by Rolling Stone and veteran tribute “Warrior” that Rolling Stone also applauded for its infectious tribal drumbeat and rousing lyrics.

To celebrate the launch of The Owl, Zac Brown Band will take over SiriusXM’s Y2Kountry (ch. 61) beginning Friday, September 20 at 5 PM ET, through Monday, September 23 at 2 PM ET. Fans will hear both live and studio cuts from the band’s entire discography including, The Owl, music from other artists that inspire them and daily concerts featuring a live-stream performance from Zac Brown Band’s Shoreline Amphitheatre stop on “The Owl Tour” in Mountain View, CA, on Friday, September 20. The takeover will also feature stories from Zac and the band about how The Owl came together, inspiration behind some of their newest songs and favorite memories over the years.

The new @ZacBrownBand album The Owl has been released! Listen to #theowl full album right now on ACountryClick To Tweet

Zac Brown Band will perform one of their newest songs from the album, “The Woods,” on NBC’s Tonight Show Starring Jimmy Fallon on Monday, September 23.

Zac Brown Band is currently touring their 2019 “The Owl Tour,” in support of today’s album release. Recently, the band extended their Fenway Park sellout venue record with back-to-back sold out shows during the tour’s stop in Boston, marking their eleventh consecutive sold out show at the famed venue.

Throughout their decade-long career, Zac Brown Band has had five consecutive albums reach the top 10 of the Billboard 200 and four consecutive albums debut at #1 on Billboard’s Country Albums chart. To date, the group has won three Grammy Awards including Best New Artist in 2010, sold more than 30 million singles, 9 million albums, has achieved 15 #1 radio singles and are the second act to top both the Country and Active Rock formats. Zac Brown Band has headlined 8 North American Tours and currently holds the record for most consecutive sold-out shows at the iconic Fenway Park. Since their debut, Zac Brown Band has developed a reputation with critics and fans alike as one of the most dynamic live performers, marked by strong musicianship that defies genre boundaries.