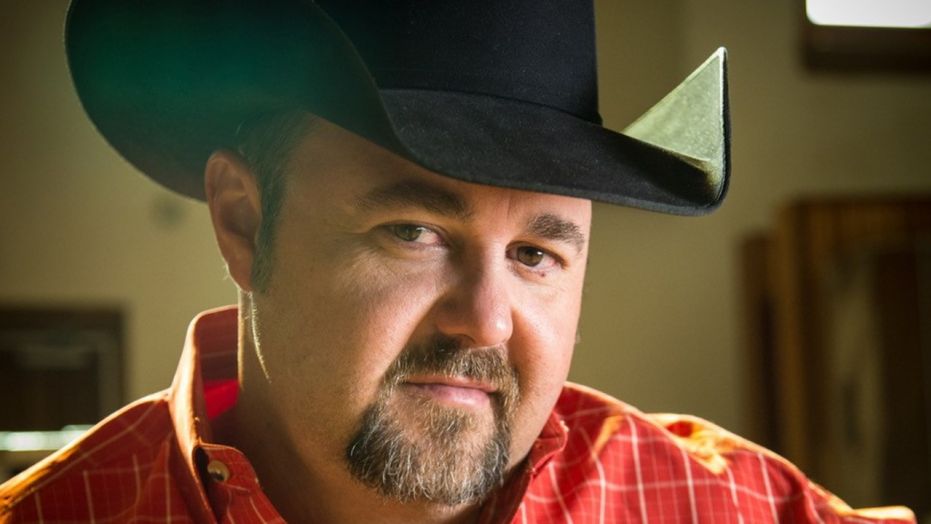 Daryle Singletary tribute concert will be held on Tuesday, March 27 at Ryman Auditorium in Nashville starting at 7:00 p.m. The Daryle Singletary Keepin’ It Country Tribute Show is free and open to the public, inviting family, friends, fans, and music industry colleagues to celebrate the life and career of the traditional country artist.

“It is a huge honor to be asked to sing at Daryle’s tribute,” says Worley. “I can only hope that it will bring some comfort to the family to honor him and his memory with this gathering.”

Daryle Bruce Singletary was born on March 10, 1971, in Cairo, Georgia. He earned notoriety for his authentic country style with such hits as “I Let Her Lie,” “Too Much Fun,” “Amen Kind of Love” and “The Note.” On past albums, some of the greatest talents of country music lined up to sing with him including, the late George Jones and Johnny Paycheck, Dwight Yoakam, Merle Haggard, Ricky Skaggs, John Anderson, and Rhonda Vincent. His musical integrity led him through years of celebrating the traditional country music style that he loved so much.