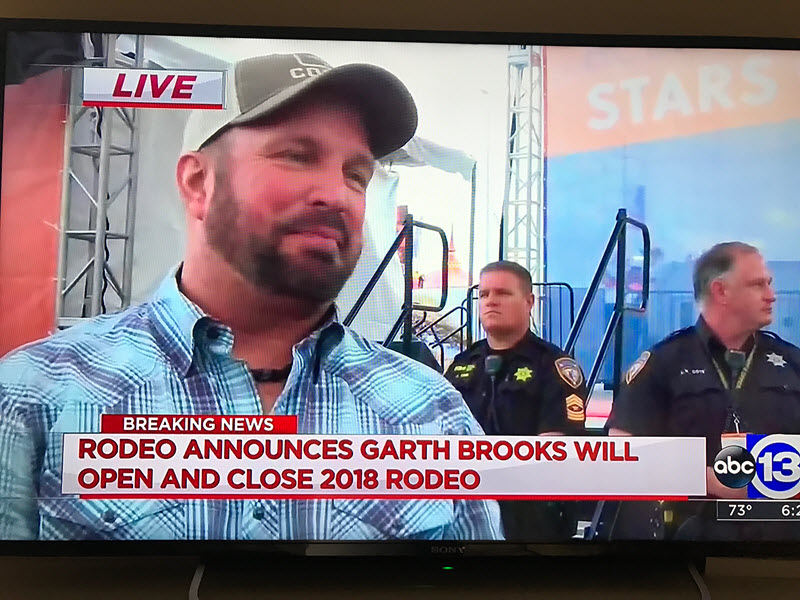 Garth made the announcement at am impromptu press conference at the Stars Over Texas Stage just outside the carnival rides. 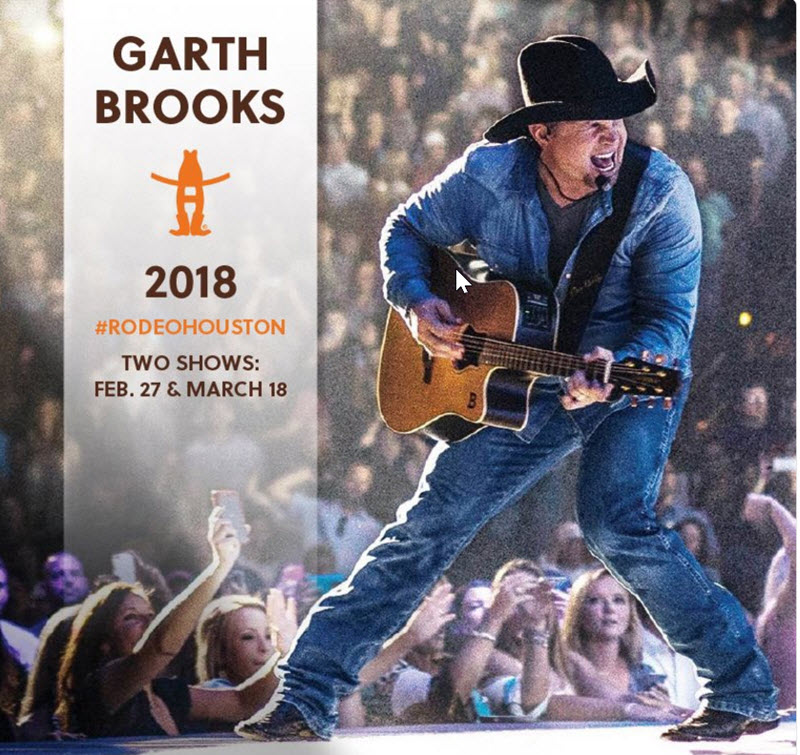