Congrats to George Strait as Honky Tonk Time Machine debuts at Number One on Billboard’s Top Country Albums Chart – his 27th chart topping album. With 51,000 equivalent album units, the album also lands at No. 4 on the all-genre Billboard 200 chart and marks the largest week of 2019 for any country album.

As reported by Billboard, “George Strait extends his record for the most No. 1s in the five-decade history of Billboard’s Top Country Albums chart, as the King of Country logs his 27th leader with the chart-topping debut of Honky Tonk Time Machine.”

Produced by George Strait and Chuck Ainley, Honky Tonk Time Machine includes 13 tracks, eight of which were written by Strait himself. The album includes “Sing One with Willie” featuring Willie Nelson and Strait’s own take on the Johnny Paycheck classic “Old Violin.”

Strait kicked off his album launch with a sold-out show at Atlanta’s Mercedes-Benz Stadium. Performing hits from across his 30+ year career plus debuting songs from the new album, the Atlanta Journal Constitution notes, “More than 50,000 sang along heartily” with Strait, “a guy who can command a massive audience merely by tapping his right boot heel.”

This week, Strait’s loyal fans also propelled his current single “Every Little Honky Tonk Bar” to the Top 20 on the country music charts. “‘Every Little Honky Tonk Bar’ offers a variation on the title track’s good-times escapism, in this case with a vivid image of ‘the stool (that) holds the fool that pours the whiskey on his broken heart,’” notes the Los Angeles Times. 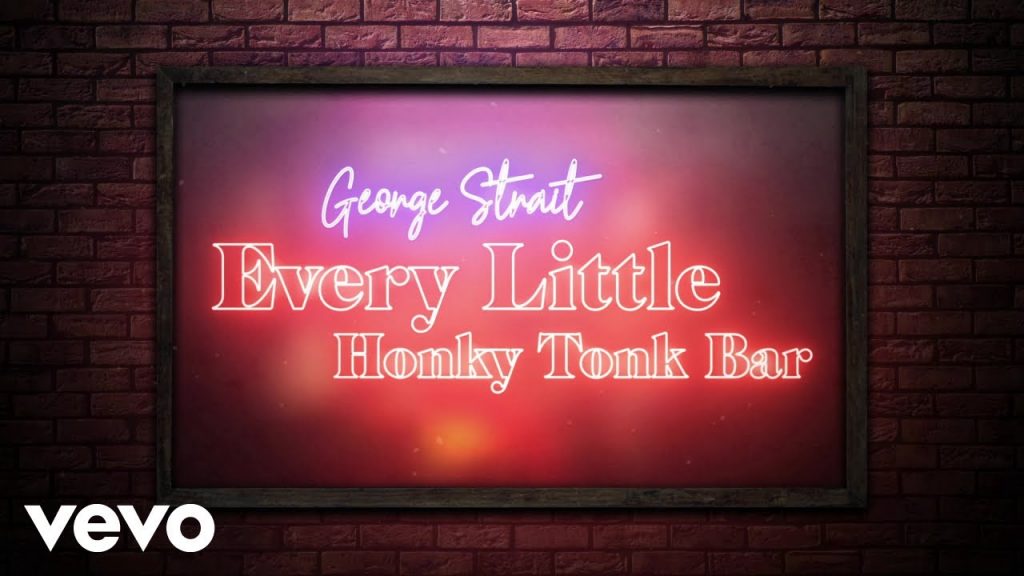 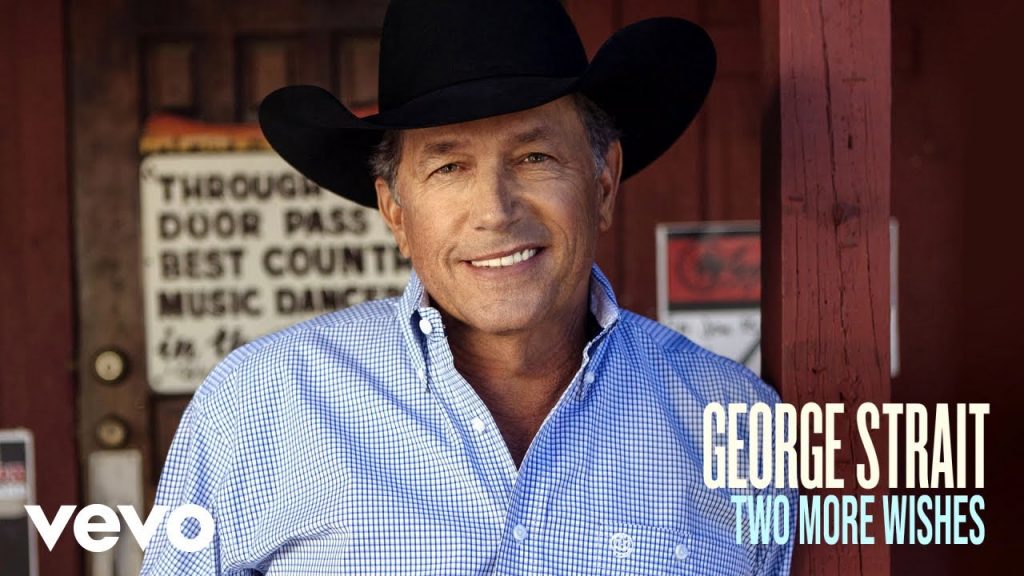 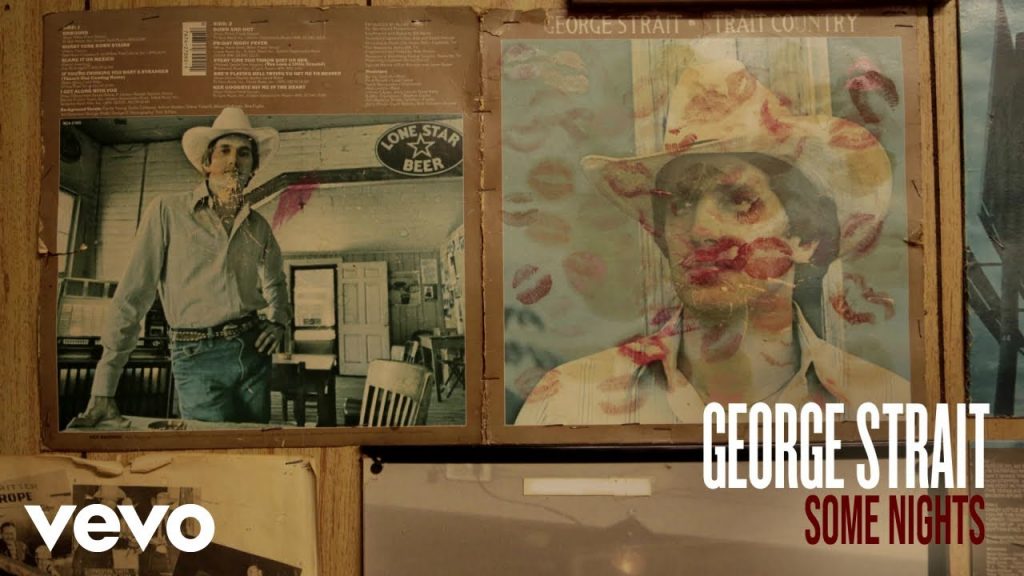 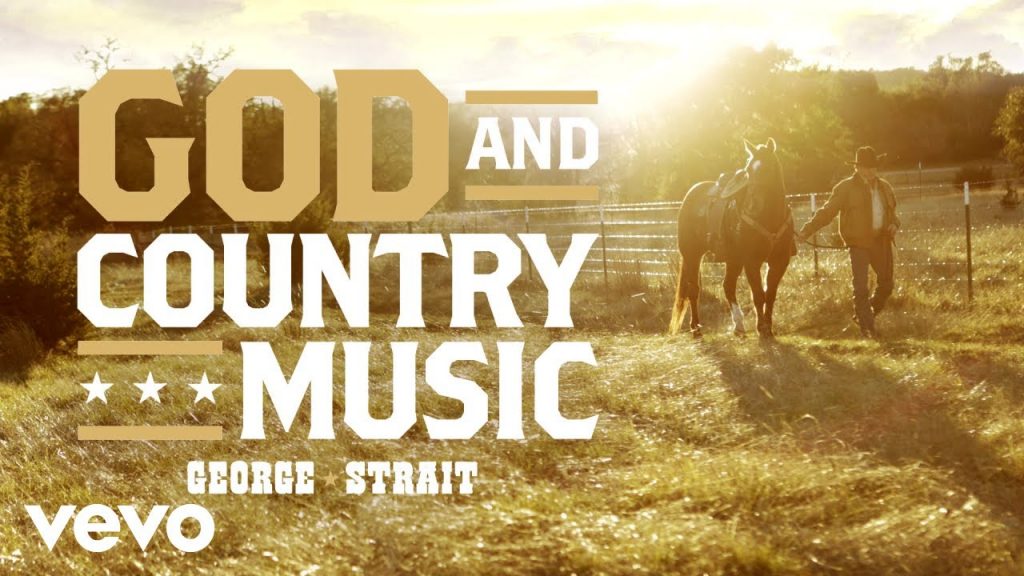 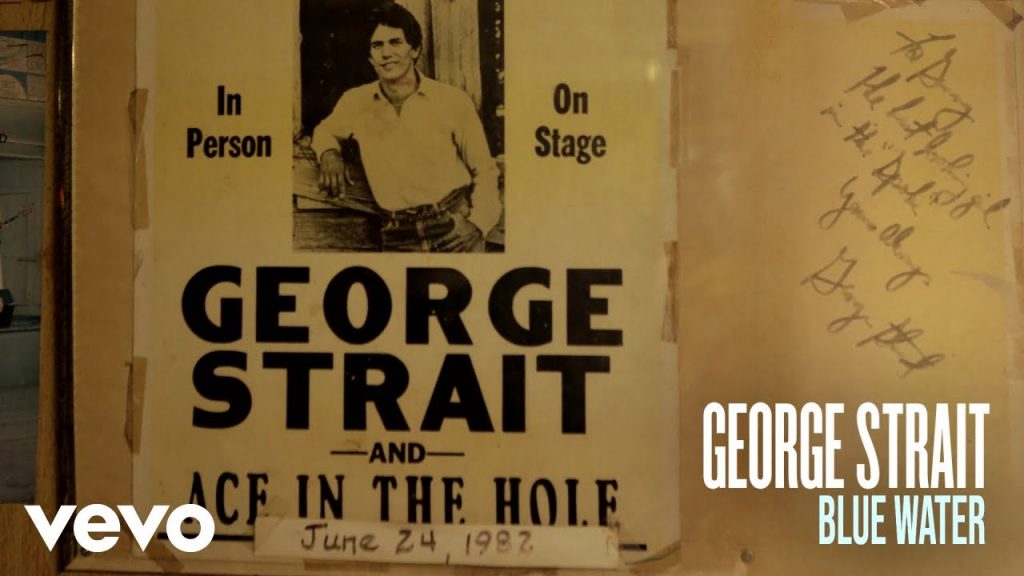 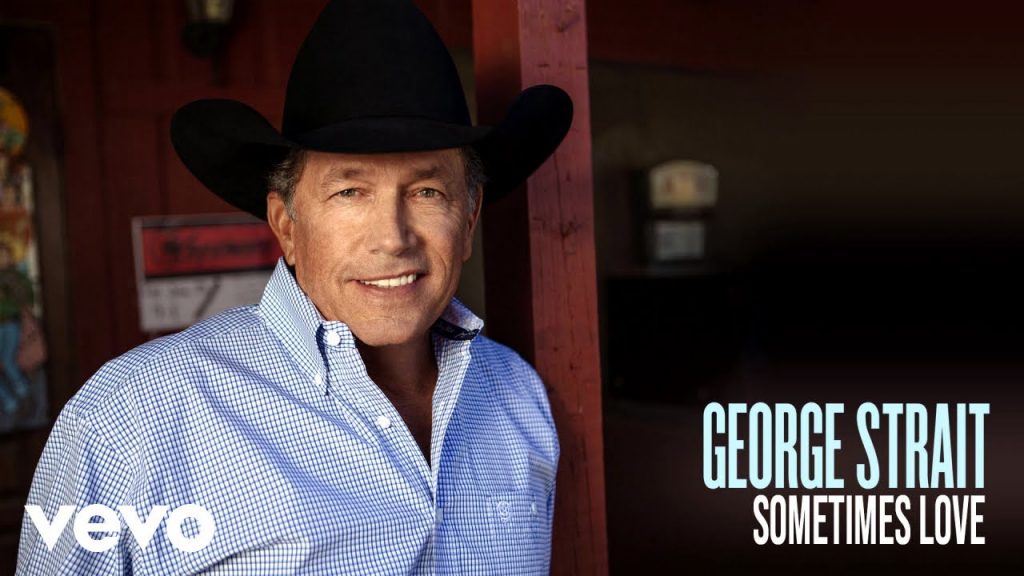 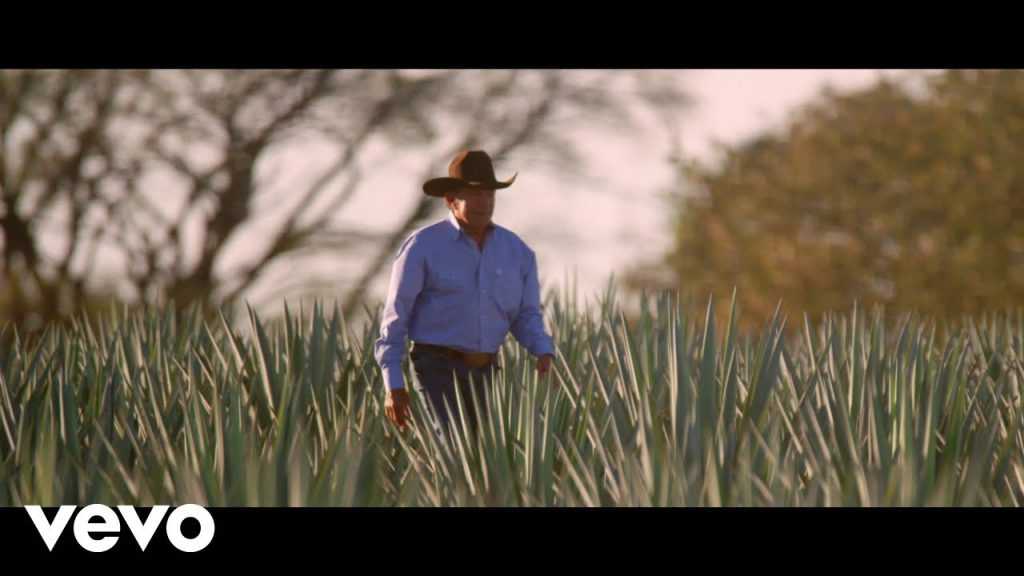 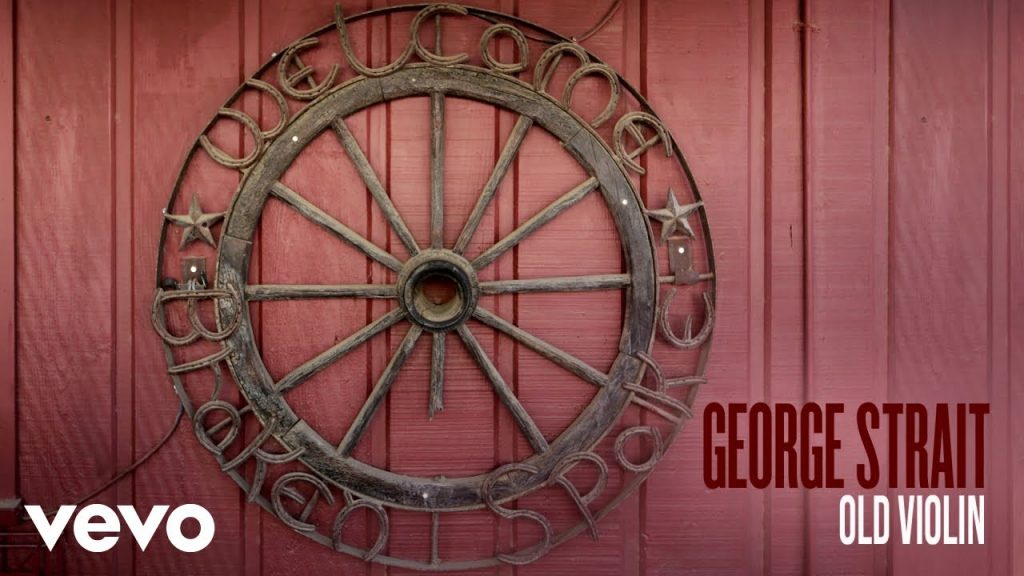 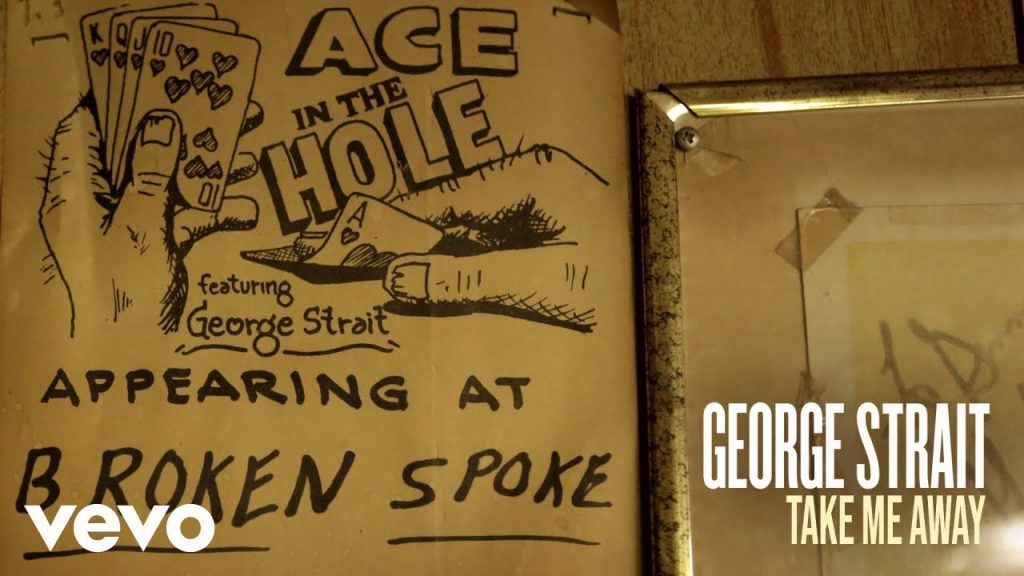 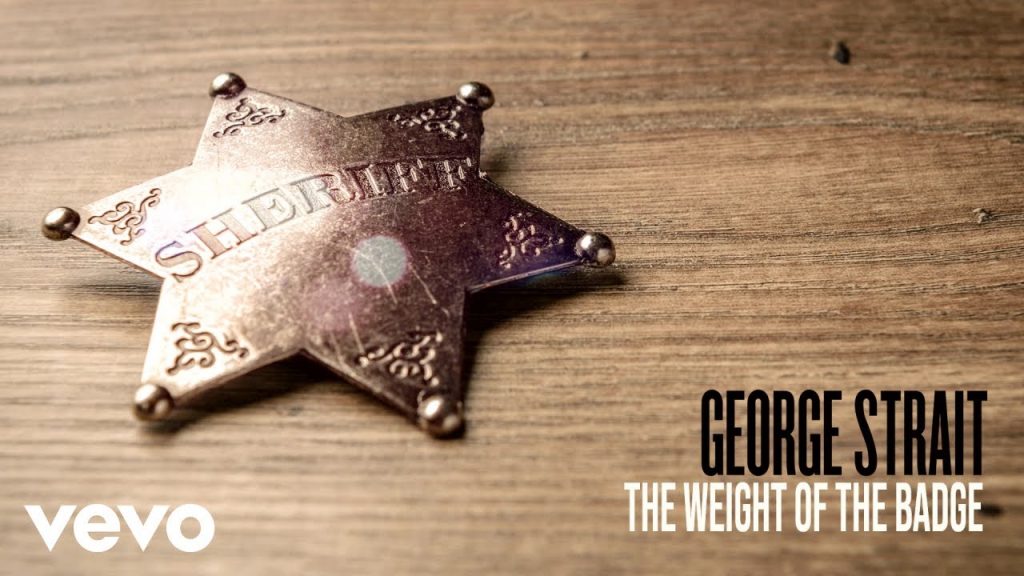 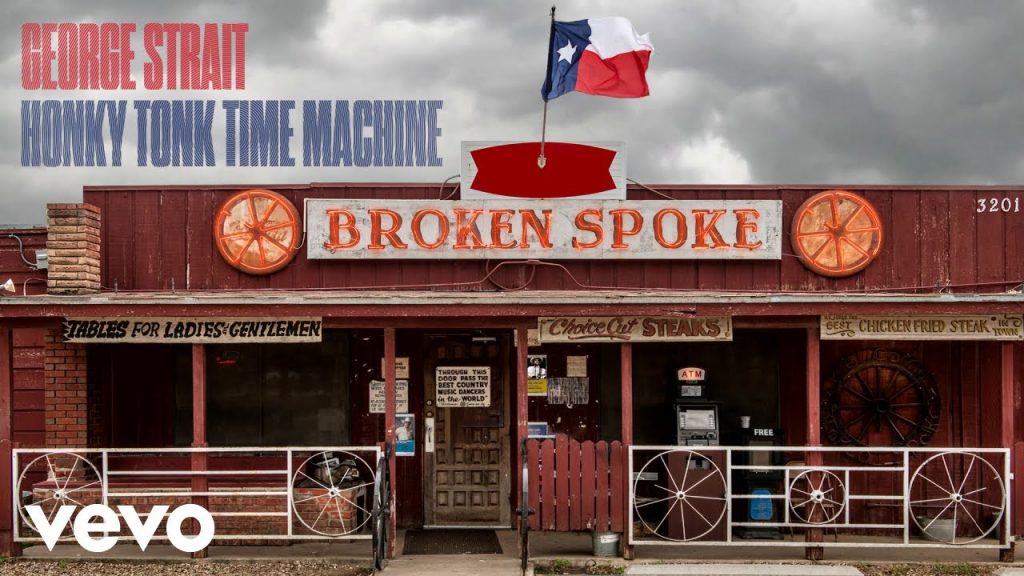 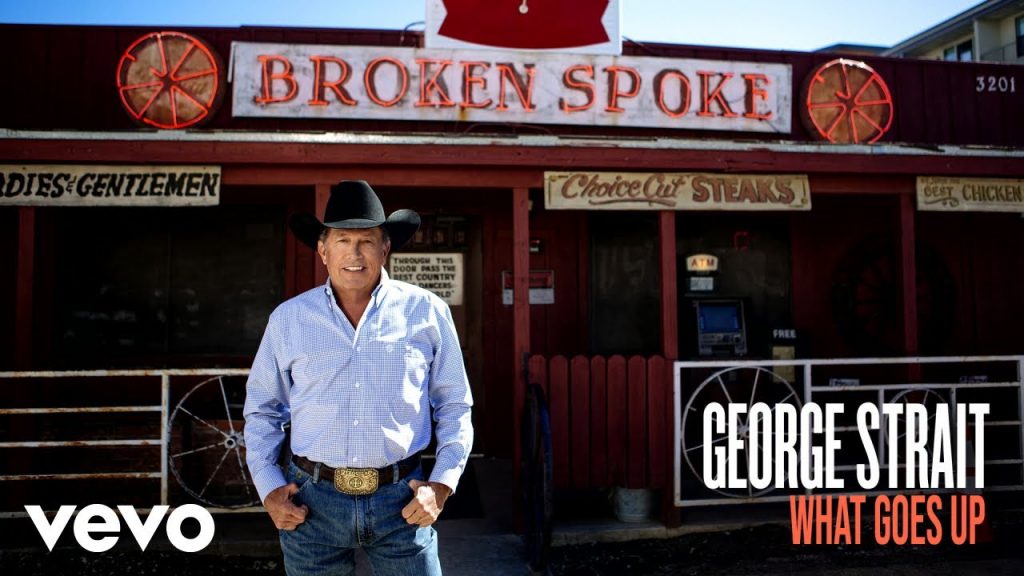 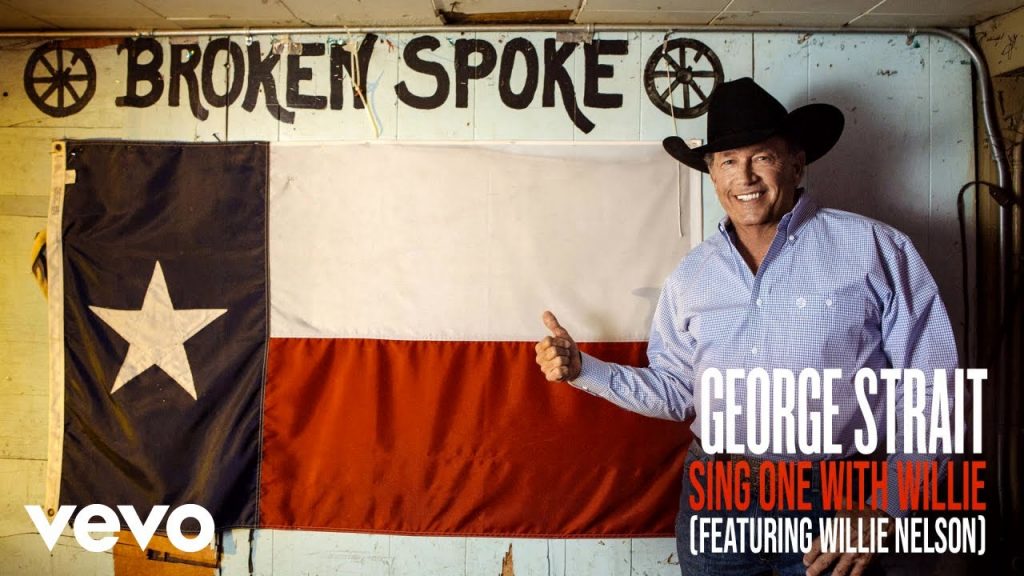 With an unmatched 60 singles hitting the top of the charts – more than any other artist in any genre – during the span of his 30-year career, Strait is the undeniable “King of Country Music.” He has collected 33 Platinum or multi-Platinum-selling albums, more than any country artist and ranking third across all genres behind only The Beatles and Elvis Presley. Strait is the only act in history to have a Top 10 hit every year for over three decades and has sold nearly 70 million albums and earned more than 60 major entertainment industry awards, including induction in the Country Music Hall of Fame in 2006.

Congrats to George Strait as Honky Tonk Time Machine debuts at Number One on Billboard's Top Country Albums Chart - his 27th chart topping album. Listen to the new album on ACountryClick To Tweet

The Country Music Hall of Famer recently played his 21st and 22nd sold-out shows at T-Mobile Arena in Las Vegas. The “Strait to Vegas” series began with six shows in 2016 and extended with 10 more in 2017. In 2018, Strait headlined Bayou Country Superfest to a sold-out Mercedes-Benz Superdome crowd in New Orleans, Louisiana, two nights in Tulsa, Oklahoma and one night in Austin, Texas. This year, fans can catch Strait at Ohio Stadium in Columbus, Ohio on June 8; at Gillette Stadium in Foxborough, Mass. on Aug. 17; at Dickies Arena in Fort Worth, Texas on Nov. 22 and 23; and four additional “Strait to Vegas” at T-Mobile Arena in Las Vegas on Aug. 23 and 24, and Dec. 6 and 7. Tickets on sale now at ticketmaster.com. For more information, visit www.GeorgeStrait.com.