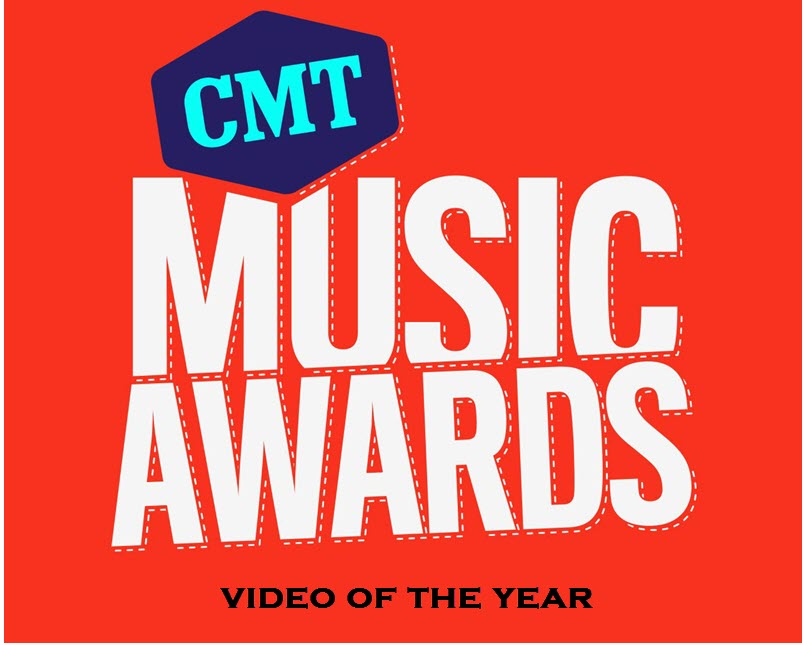 The finalists for 2019 CMT Music Awards Video of the Year are Carrie Underwood, Kane Brown, Keith Urban feat. Julia Michaels, Kelsea Ballerini, and  Luke Combs.  Here’s a look at each of the contenders.  Twitter voting is open for this award and will remain open through the live broadcast of tonight’s show. Voting is only available on Twitter. Fans will need to tweet #CMTawards with the artist-specific hashtag listed below in order to cast a vote. Both hashtags are required for the vote to count..The winner will be announced at the CMT Awards live from Nashville on June 5, 2019.

Video of the Year

Kane Brown – Good as You #VoteKane

Luke Combs – She Got the Best of Me #VoteLuke

Check out the full list of CMT Music Awards nominees and cast your vote now at vote.cmt.com. The CMT Music Awards will be broadcast live from Nashville  on Wednesday, June 5 at 8/7c on CMT.  Who’s your pick to win Video of the Year?