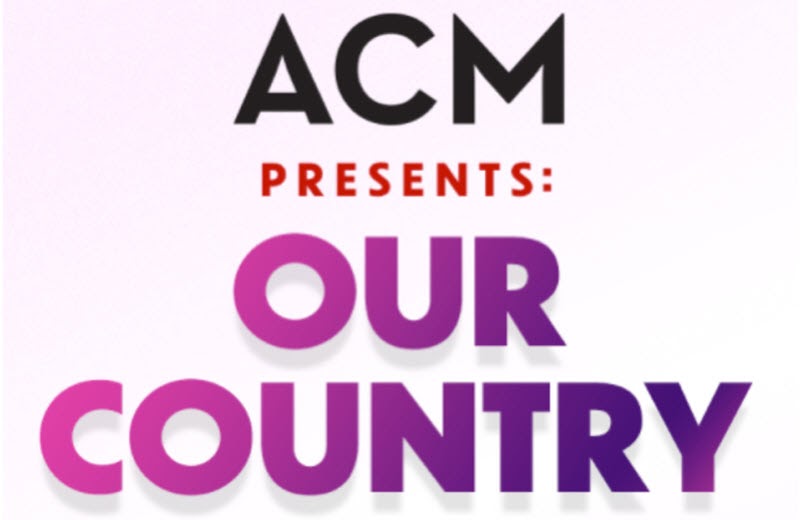 “The Country Music community came together in an incredible way – and very quickly – for “Our Country,” and that outpouring of immediate artist support led us to develop a digital pre-show so that we could include even more artists in the Country Music celebration Sunday night,” said Damon Whiteside, CEO of the Academy of Country Music. “This allows more artists to share the positive messages of support and togetherness with the fans.”

ACountry presents a selection of performances from the show 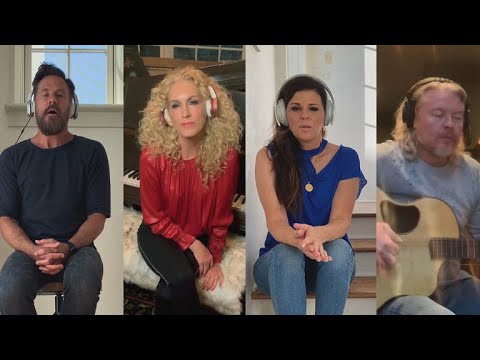 Play
Next To You 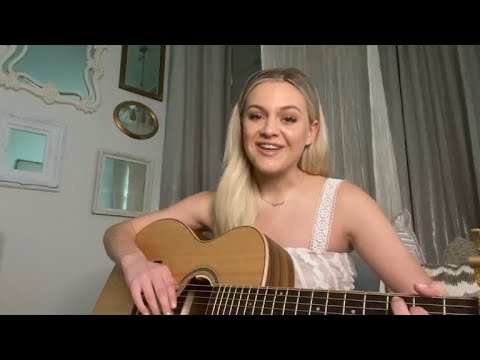 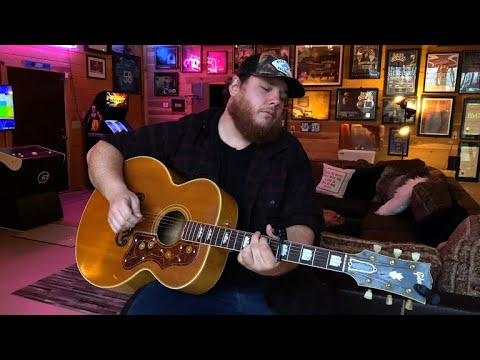 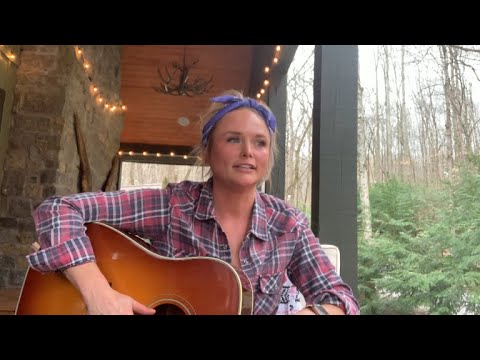 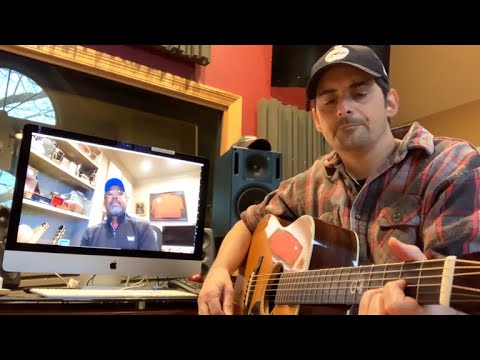 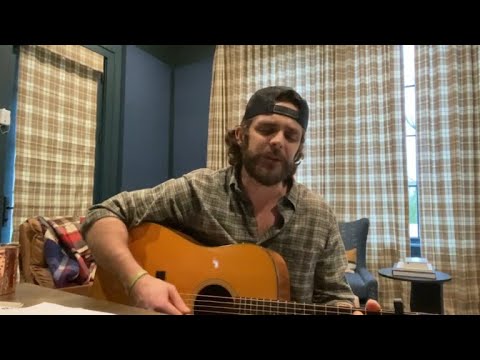 Play
Be A Light 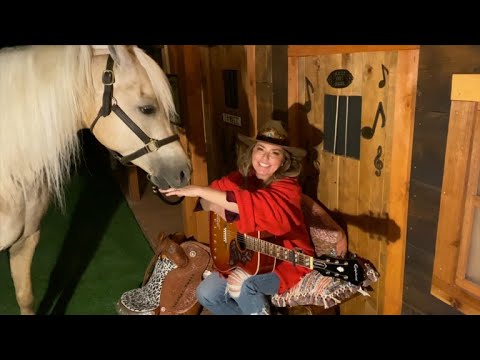 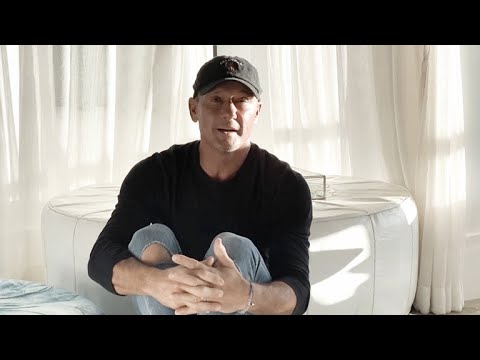 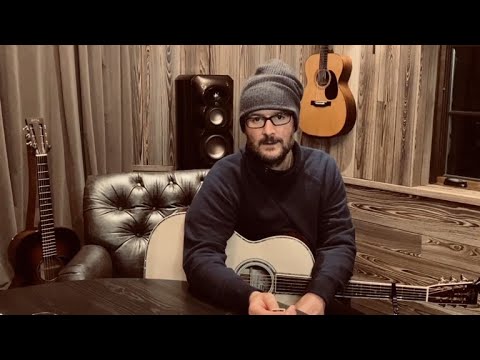 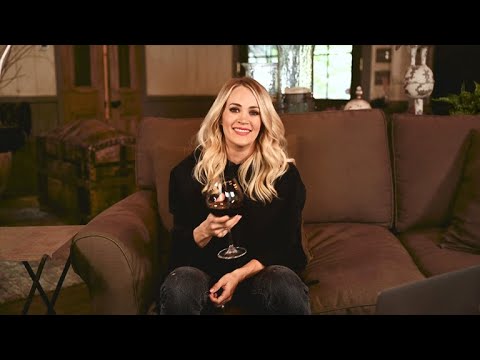 ACM PRESENTS: OUR COUNTRY PERFORMERS include:

Beginning today, the Academy invites Country Music artists and fans alike to share a musical moment by posting their own performances to social media, tagging an official Academy social media handle, and using #ACMOurCountry to participate in a celebratory curated feed of performances featured on ACMOurCountry.com leading up to ACM Presents: Our Country special on Sunday.

iHeartMedia’s leading country radio host and ACM Radio Award National On-Air Personality of the Year Bobby Bones, a long-time ACM Lifting Lives® supporter, will introduce the ACM Lifting Lives COVID-19 Response Fund during the telecast. ACM Lifting Lives, the philanthropic arm of the Academy of Country Music, created this fund to assist individuals working in the Country Music industry who are suffering a financial crisis as a result of the pandemic. Those in need can apply for funds at ACMLiftingLives.org.

ACM Presents: Our Country will broadcast during the time slot previously scheduled for the 55th Academy of Country Music Awards, which are postponed to air on September 16.

For more information on the ACM Awards and all ACM events, visit ACMcountry.com.