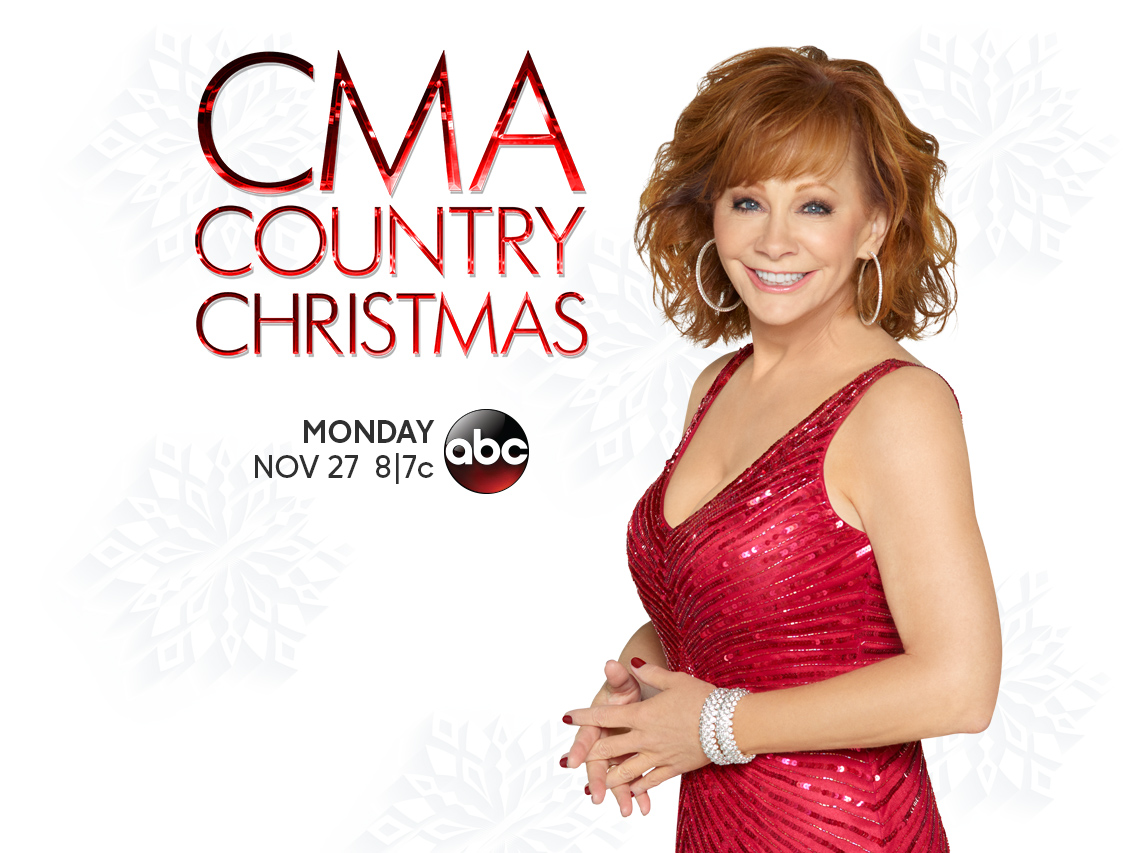 The show will have a new look and feel this year, making Reba’s first year as host a can’t-miss Country Music event.