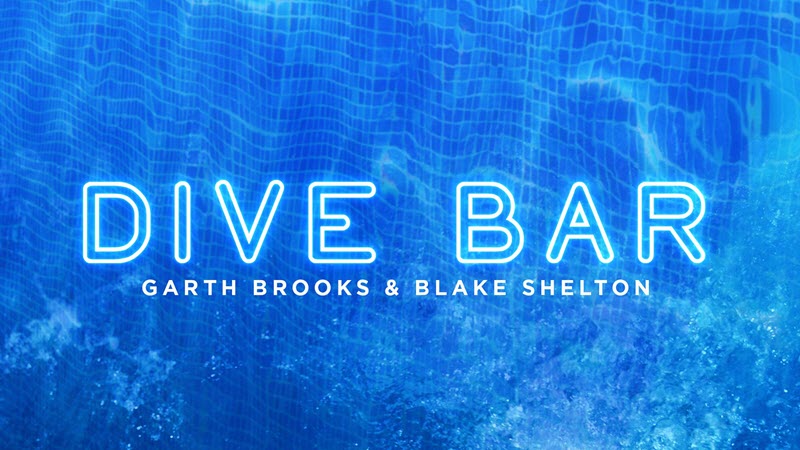 Garth Brooks Dive Bar Tour kicks off July 15 in Chicago and will hit seven lucky dive bars across the country this summer.   Garth announced the Dive Bar Tour during a special edition of Inside Studio G on National Dive Bar Day (July 7).   Additional Dive Bar venues and ticket information will be updated as they are announced.

October 1 News update: The fourth stop on the Dive Bar Tour is October 16 at The Barn in Sanford, FL.

August 20 News update: The third stop on the Dive Bar Tour is September 23 at Gruene Hall in Gruene, TX.

July 30 News update: The second stop on the Dive Bar Tour is August 15 at Buck Owens’ Crystal Palace in Bakersfield, CA. The date and ticket info will be announced July 30 on KUZZ.

July 29 News update: Garth announced the second stop on the Dive Bar Tour is Buck Owens’ Crystal Palace in Bakersfield, CA. The date and ticket info will be announced July 30 on KUZZ.

“Sometimes, man, that’s your church. A church is: people who are like you, that are searching, and sometimes you need a shoulder to lean on. That’s what a dive bar is. That’s what a good one is anyway. We’re gonna go to seven of them. It’s gotta be Chicago,” he said of his first stop on July 15, adding that on Monday afternoon, country radio would be announcing the actual bar.

News Update:  Chicago radio stations WUSN-99.5 FM and WEBG-95.5 FM announced the venue – Joe’s on Weed Street –  and how fans can get tickets.

Garth Brooks Chicago Set List – Dive Bar Tour @ Joe’s on Weed Street
Two of a Kind, Workin’ On a Full House
Dive Bar
Friends in Low Places
The Red Strokes
That Summer
All-American Kid
Much Too Young (To Feel This Damn Old)
Two Pina Coladas
The Dance
Callin’ Baton Rouge
Beaches of Cheyenne
Mama Tried / The Race is On / Amarillo By Morning / Uncle Pen / I Told You So / Don’t Close Your Eyes (acoustic medley)
Fishin’ In the Dark
Rodeo
Ain’t Goin’ Down (’Til the Sun Comes Up)
The Thunder Rolls
Shameless
Standing Outside the Fire
The River

Garth Brooks’ new song featuring Blake Shelton, “Dive Bar,”  has the highest debut in seven years landing at No. 23 on Mediabase, and the second highest debut on Billboard of 2019 at No. 16. Fans can tune in exclusively to any country radio station to hear the song before it becomes available on Amazon Music as part of Amazon Prime Day. Praised as “an anthem that recalls Brooks’ massive hit “Friends in Low Places” (Billboard) “Dive Bar” is taken from Brooks’ forthcoming studio album FUN.

.@Garth Brooks #divebartour kicks off July 15 in Chicago and will hit 7 lucky dive bars across the country. Find out the dive bars + ticket info on ACountryClick To Tweet

Brooks and Shelton previously thrilled fans with the news they are set to perform the song live for the first time at a sold-out show in Boise, ID on July 19, at a stop on the monumental THE GARTH BROOKS STADIUM TOUR. Since launching the tour, Brooks has broken attendance records in St. Louis, MO at The Dome at America’s Center, Glendale, AZ at State Farm Stadium, Gainesville, FL at Ben Hill Griffin Stadium, two sold-out nights at Minneapolis, MN’s U.S. Bank Stadium and Denver, CO at Mile High Stadium. Additional upcoming shows are already sold-out in Eugene, OR at Autzen Stadium on 6/29 with Regina, SK’s Mosaic Stadium show on 8/10 and Boise, ID’s Albertsons Stadium show on 7/20 both selling out in under an hour, averaging just over 75,000 tickets in each city. Brooks also added a second date in Regina, SK on 8/9 due to demand.

Which dive bar do you hope Garth plays?